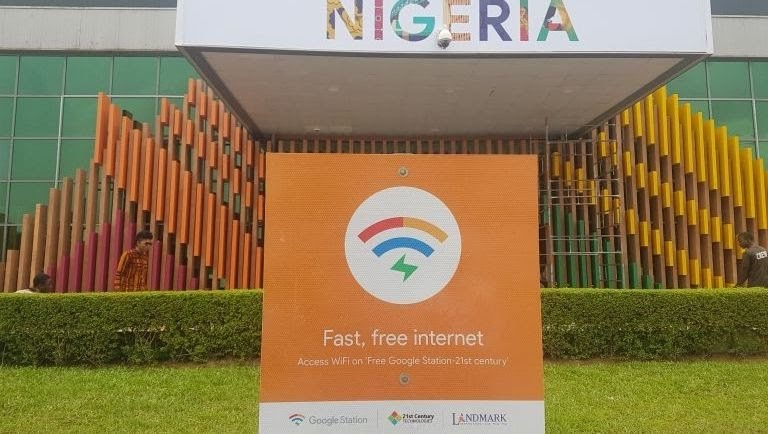 As it has done in four other countries—India, Indonesia, Mexico and Thailand—where the service has been launched, Google will partner with local service providers for infrastructure and locations while it offers a cloud-based platform and devices to provide and manage hot-spots.

The Wi-Fi service is not the Google’s first internet access-focused initiative in Africa. In Ghana and Uganda, it has launched Project Link through which it builds fiber-optic networks to help local internet service providers and mobile operators provide faster broadband.

The company is also in talks with telecom operators in Kenya to launch Project Loon, an ambitious plan to beam internet to users using solar-powered high-altitude balloons. Facebook also has a history of internet access projects in Africa, including Express wifi and Free Basics.

Google Nigeria Country Director Juliet Ehimuan Chiazor said, “Google Station will be rolling out in 200 locations in five cities across Nigeria by the end of 2019, bringing Wifi to millions of people. Sites include markets, transport hubs, shopping malls, universities, and more. Nigeria is the fifth country to get Google Station, after India, Indonesia, Thailand and Mexico.” 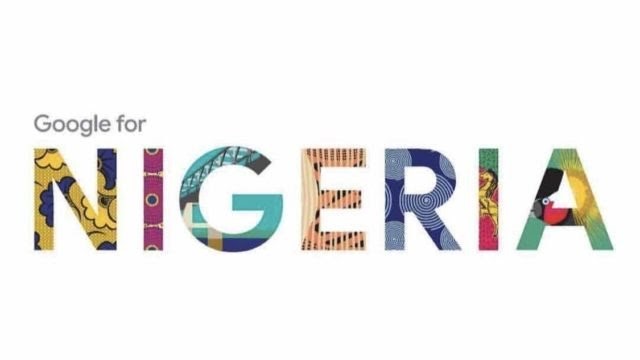 Google has also announced the update of several products from its “Go” initiative, which were launched in April. The Go product suite aims to give people with low bandwidth connections and low-RAM devices the best possible Google experience. These new features include:

Google Go: will soon read web pages out loud and highlight each word so users can follow along.

YouTube Go: users will be able to browse downloaded YouTube Go videos, saved it as  flies, right from the gallery on their phones.

Google Maps Go: will now provide users with turn-by-turn directions, whether they’re travelling by car, by bus or on foot.

Android Go: Launched in Nigeria and 29 other African countries earlier this year, the Go OS gives people coming online for the first time a powerful and reliable smartphone experience.

“We are offering new solutions to improve and expand access in Nigeria and across Africa; these launches demonstrate our commitment to Africa through products built to help people in Africa to make the most of the Internet,” concludes Ehimuan-Chiazor.

In Nigeria, as Google Station will focus on major cities in locations mainly frequented by the middle class, it’s unlikely that users will be connected to the internet for the first time through the service. But regardless, as users access the free service, they will also be boosting Google’s revenue. The company will monetize Google Station through local advertisers and share revenues with technical partners, according to Anjali Joshi, vice president of Google’s Next Billion User program. 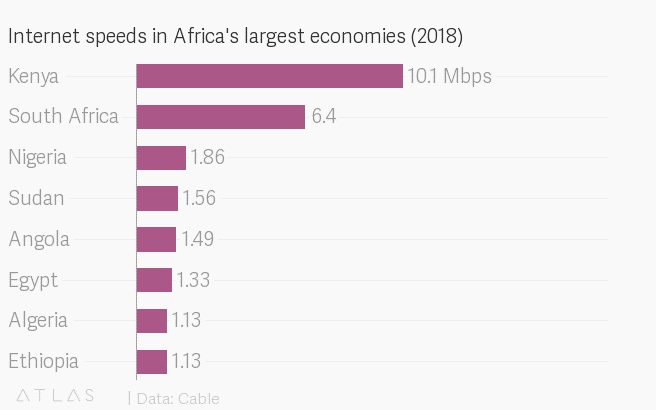 The service will be an upgrade for many users though. Google Station’s speed of 30 megabits per second (Mbps) far exceeds the 1.86 Mbps average internet speed in Nigeria, according to a global broadband speed league by UK analytics firm Cable.

Google Station locations will include high footfall areas such as malls, airports and schools. Already live in four locations in Lagos, the service will be expanded to 200 locations across five additional Nigerian cities—Port Harcourt, Abuja, Kaduna, Enugu, Ibadan—by the end of 2019.