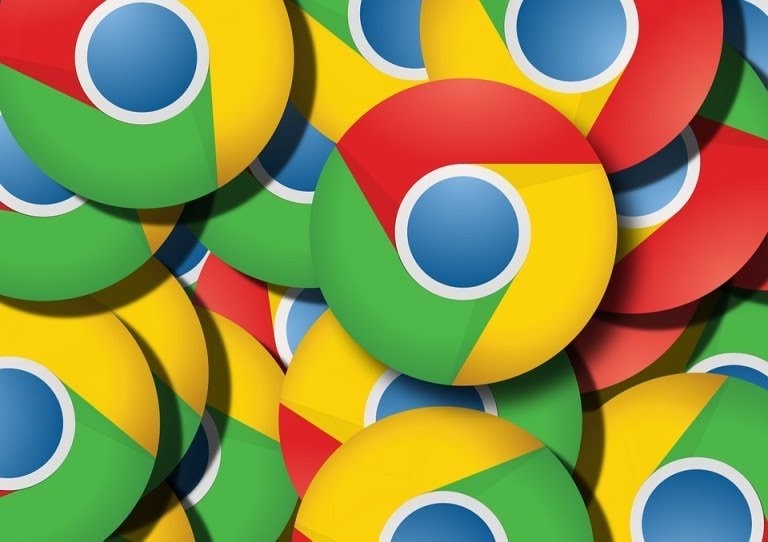 Earlier this week, during its latest enterprise release notes the tech giants Google announced an upcoming launch of its dominating browser, Chrome—It will debut with a new Material Design concept, and the new design will be across all operating systems.

Chrome version 69, desktop interface will include more rounded and a whiter appearance. Moreover, the mobile version for iOS will sport a major revamp. Google is relocating the browser’s navigation controls to the bottom. This makes it easier for one-handed use or for devices with really large displays. The forthcoming changes are already available by enabling certain flags in Chrome 68 for mobile and the web.

Along with its visual makeover, the upcoming Chrome version 69 will also support Windows 10 notifications, along with touchpad gesture navigation on Windows 10, as well as general auto fill improvements. Additionally, Chrome 69 will also take another step to completely phase out Adobe Flash. It will require users to enable the technology on a per-site basis. (Adobe will stop developing the Flash plugin in 2020.)

How to enable the new design

The redesign can be enabled now by entering the Chrome flag URLs below into the address bar and selecting the appropriate option from the drop-down menu. To get the latest features be sure to enable them in Chrome Beta 69.

Security is of high importance, so users can also expect several updates to its browser security, such as full integration of the popular Password Alert extension, which helps to prevent unauthorised use of your Google Accounts by websites that are flagged as suspicious—another mind blowing update on the upcoming Chrome version which Google promises to reduce App crashes that caused by third-party software, with a policy that now blocks offending code by default.

Chrome 69 is scheduled to be released on September 4th for most platforms. It will be out for Google’s own web-based Chrome OS on September 11th.