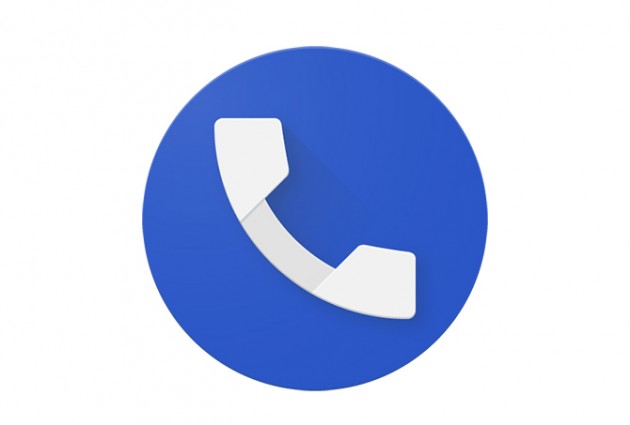 Google is taking a step in the right direction to protect Android users from being bothered by unwanted and potentially harmful calls.

The tech giants has rolled out “caller ID and spam protection” on its Phone app with which the app itself would be able to filter out calls that it detects to be spam, eliminating all notifications and alerts for those calls as well.

Some apps, such as Truecaller, have been around for a while to help users block unrequested contact, but some Android users can now benefit from the filter without any additional software. “You’ll still see filtered calls in your call history and be able to check any voicemail you receive,” the search engine giant wrote in a support post.

Back in April, the Mountain View company kicked off a beta program for the Google Phone app, which would test exactly this feature. Now, the app’s support page has been updated to reflect the new changes, which apparently have already been activated on many devices. Basically, you find a new feature in the Caller ID & spam menu of the Google Phone app, which should prevent suspected spam calls from disturbing you when enabled. 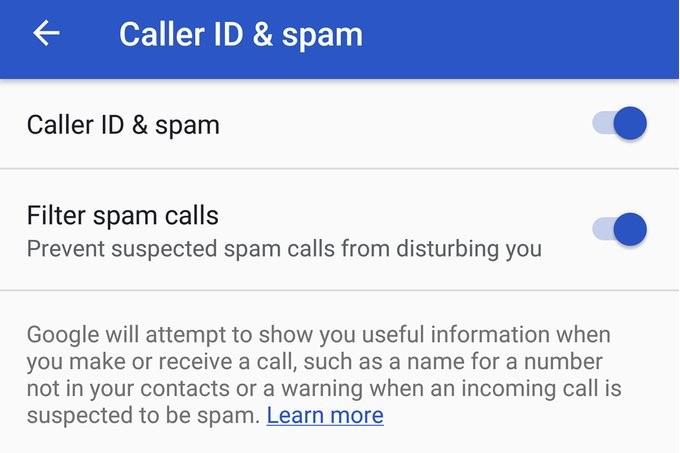 In short, a user would not be notified about the spam calls arrived on his/her devices. If you want to turn this feature on just go to the settings menu-Caller ID & Spam and touch the option to activate. If you haven’t received this feature on your device yet, you can frequently check the app version from Google Play Store.

The Call blocking feature is already active on a number of devices and you can check it by jumping to Caller ID & spam menu in the Google Phone app.