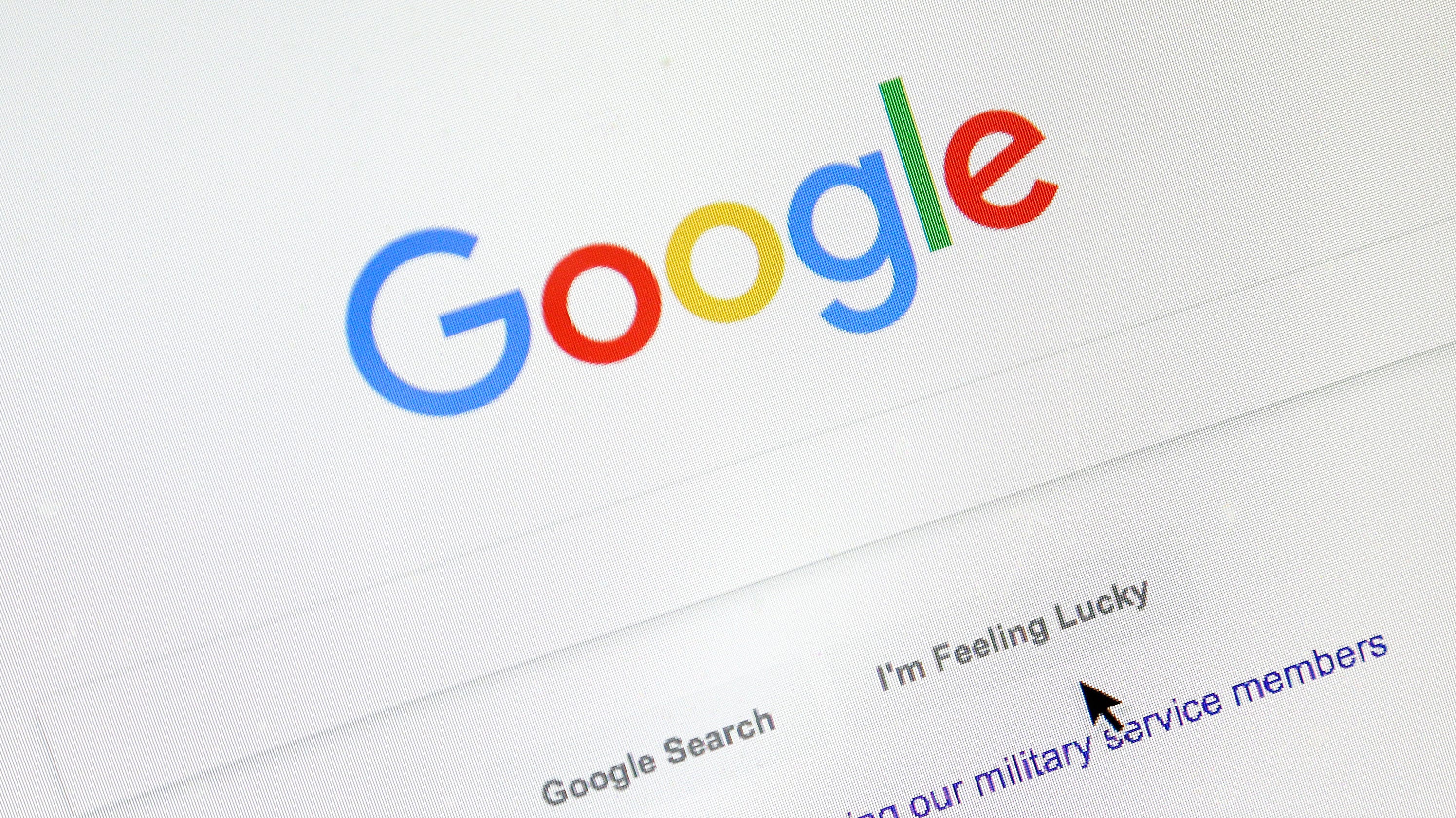 In a bid to ward off fresh antitrust penalties, Google is tweaking its advertising rules to suit the EU policies. The tech giant says it will allow its rivals take default positions in search engine results on new Android devices, but this privilege will come with a charge.

Google had been accused severally by the European Commission of engaging in illegal practices to cement its dominant market position in the search and advertising market. The tech giant had been accused of giving its shopping comparison service a better placement in search results over other competitors.

In 2018, Google was fined by the European Commission for blocking its rivals by prompting users to pre-install its chrome browser and search app on Android phones and notebooks. The tech giant was fined $4.81b. An alternative to the fine was for Google to forfeit 5% of Alphabet’s average daily worldwide turnover.

Google made an announcement via a blog post that it plans to auction spots on a choice screen so that users can select their preferred search engine. Starting next year 2020, chrome will no longer be the default search engine for Android mobile phones. Users will have an option to select from four options including Google.

Other competitors can apply to be among the four options. If, however, less than three rivals meet up the criteria, Google will fill up the slots from a pool including those that asked to participate in the auction but didn’t submit bids.

However, search rivals did not welcome Google’s idea of having to bid for a position. Escosia’s Chief Executive, Christian Kroll, one of the rivals, slams Google that it’s just seeking means to comply with the EU’s order.

“If we are to choose to enter an auction and pay Google for the privilege of being a search engine option on Android, this will potentially be at the expense of millions of trees we could otherwise have planted. The EU’s anti-competition ruling is clear-Google has too much power. The decision over which search engines are able to use Android, which is the second-largest operating system in the world, shouldn’t be up to Google. It should be up to the users.”

Michal Feix, Czech search engine’s former chief executive, now consultant to the company said it was hard to make a comment based on a screenshot and a few sentences as the Google was yet to contact them about the proposition. “We will have to wait for all important details,” Michal said.

Cliqz, a rival from German criticised the proposal saying that a bid would defeat the idea of originality and quality because the criterion will most likely be based on which company submits the highest bid. In other words, companies with deeper pockets will be at the forefront.

“If the highest bidder wins the contract and not the best search engine, then the user is the biggest loser. The choice should be about selecting the most private or innovative provider,” said Marc Al-Hames, Cliqz Chief Executive.

While the European Commission plans to monitor the bidding process closely, Google maintains that the auction process is a fair and objective method to allow search providers decide on what value they place on appearing on the choice screen and proceed with bidding.