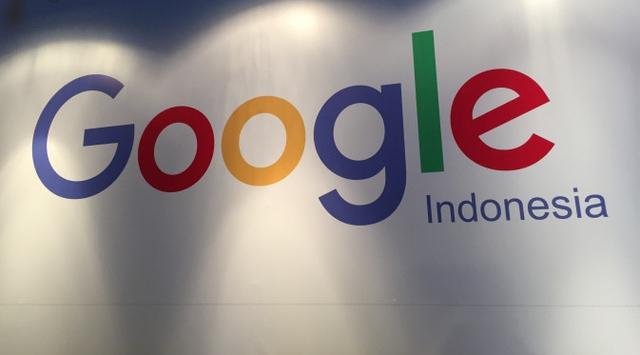 There are more than 202 million Muslims in Indonesia making it the country with the largest Muslim population and on many occasions, the country has made global headlines due to its vicious terrorist attacks within its borders mostly by the Islamic State fighters. But this hasn’t stopped some from saying Indonesia as a country may have done little to combat extremist messages online but that’s about to change.

Ann Lavin, Google’s director for public policy and government affairs in Southeast Asia and Greater China told a news conference of the company’s plans to implement its “Trusted Flagger” program in Indonesia over the next two or three months, as reported by Reuters.

Countries such as France, Germany, the UK and the US already program running. With this program in place, users can flag suspected contents in YouTube. If flagged by group members, the content will be removed after it undergoes prior examination to determine if the content will be flawed.

In light of this program, the tech giant is collaborating with Indonesia to address video content considered to be offensive or materials that advocate extremist or hate content, a senior official revealed.

In a meeting between the Indonesian Minister of Communication, Rudiantra and some Facebook officials, the Minister reiterated that the Indonesian was not trying to foster a “regime of censorship” but to protect the country from extremist content that promote hate, terrorism and drugs.

Aside the Communications Ministry as reported by Reuters, “Google would also work with civil society groups such as the Wahid Institute, led by prominent moderate Muslim figure Yenny Wahid, and anti-hoax community MAFINDO”

The Executive director of the non-government body, Legal Aid Centre for the press has admonished both parties involved in the hate-cleansing movement to be  clear about the standards that will used during the entire process. He said:

“They should not just use their own yardsticks. They have to be transparent and not just keep it among themselves”

Just a few days ago, Indonesia and encrypted messaging service, Telegram set procedures to stamp out “terrorist propaganda” on the platform. This is a great way to thwart threats and keep the citizens safe.