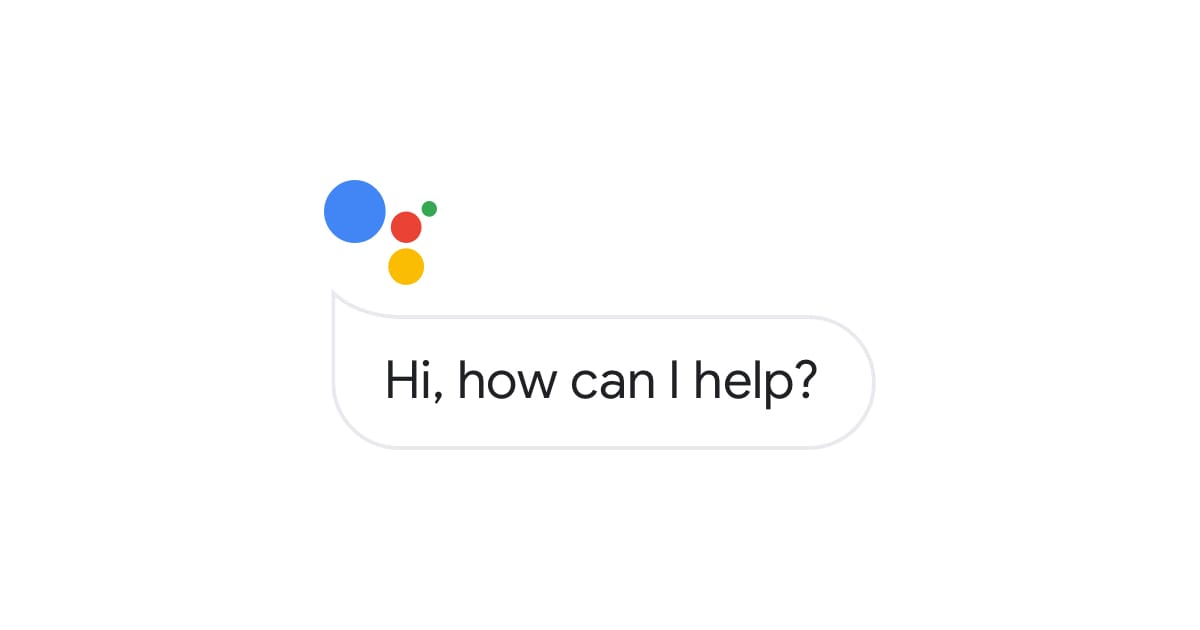 Following Apple’s switch to an opt-in model in August, Google has pledged to be more transparent on how it assesses audio recordings made by its virtual assistant only if users give it permission to do so.

The company acknowledged that the option had always been there, but that it had not been explicit enough to let its users know that that human elements were involved in transcribing the audio clips.

Conversely, Amazon and Facebook allow users to ask if they want that option excluded.  The move by Google to be more transparent has been endorsed by digital rights campaigners.

“Companies should do the right thing and make sure people choose to be recorded. They shouldn’t be forced into checking into their homes and daily conversations,” the group executive director of Open Rights, Jim Killock said.

In April, it became public knowledge that big techs like Amazon, Apple and Google employed staff members who reviewed voice recordings from their smart speakers to help improve the companies’ speech recognition systems. However, many customers were unaware that human elements listened to their conversation.

Artificial intelligence systems cannot transcribe the words perfectly without human intervention. For instance, virtual assistants often switch themselves on without a command to do so, meaning that users are not always aware of what is being captured. It is therefore not out of place to allow human element to improve machine-learning tools in this way. However, the companies had failed to explicitly mention that humans would review their recordings.

In July, thousands of leaked audio recordings were obtained from Google, some of which included intimate conversations between lovers and case of sexual assault.

In August, Germany’s data protection commissioner in Hamburg launched a probe over the practice, which propelled Apple and Google to stop workers from playing back voice recordings captured by smart speakers and virtual assistants.

In a press release issued by Google Assistant Senior Product Manager, Nino Tasca, the company apologised for falling short of standard and promised to be more transparent with users about how audio recordings work.

It said anyone could opt in to the Voice & Audio Activity (VAA) setting when they set up their assistant. “Opting in to VAA helps the Assistant better recognise your voiceover time, and also helps improve the Assistant for everyone by allowing us to use small samples of audio to understand more languages and accent.”

Google added that it would protect users’ data during the human review process only from users with VAA turned on.

A major criticism was that these big techs employed contract staff members that worked remotely, making it more difficult to secure the recordings. A spokeswoman from Google told BBC news that Google would continue to work with vendor partners who have gone through their security and privacy review processes. Conversely, Apple said it would only allow workers of its company to assess the recordings.