Google’s artificial intelligence (AI) arm called DeepMind is making its simulation environment where it carries out test public. In other words, DeepMind is “open-sourcing” its DeepMind Lab and making it available to other researchers and indeed the public. In a post on their website, they said they were putting their entire source code on open source website GitHub for anyone to access even though the link to the source code on GitHub will be made public at some point this week.

Now DeepMind Lab is a fully 3D game-like platform tailored for agent-based AI research. It is observed from a first-person viewpoint, through the eyes of the simulated agent. Scenes are rendered with rich science fiction-style visuals. The available actions allow agents to look around and move in 3D.

By making this public, it will now allow AI researchers to measure their findings and success against Google’s AI standards thereby paving the way for faster and more efficient future integrations by developers and researchers alike. As DeepMind notes, this is not just a standard but some kind of challenge as well to the public to beat their creation. 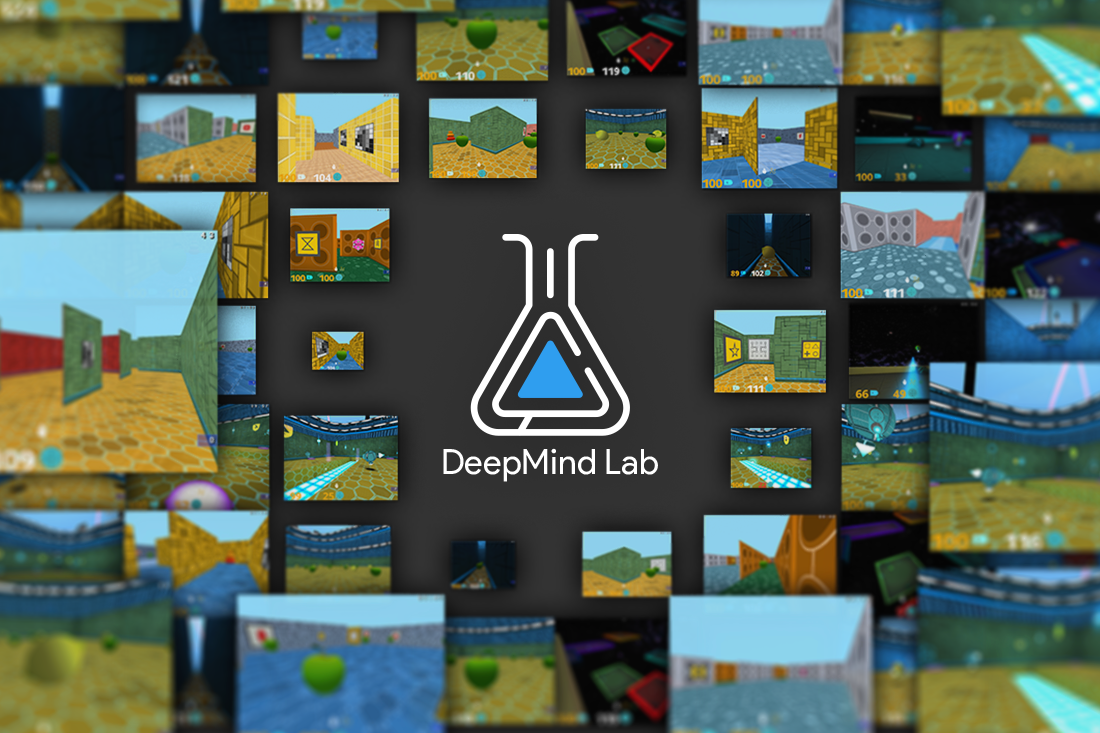 Last September, DeepMind announced that they had created a system that mimicked the human voice and achieved a far better result compared to existing AI systems like Siri and Cortana. Called WaveNet, the system is able to correlate individual sound waves humans create and they compared their results to existing programs including Google’s, the say they have surpassed all of those at least by 50 percent thereby bringing us closer to a more realistic text-to-speech future.

Now Google isn’t the only one making their AI platform public. OpenAI which was founded by Elon Musk, Peter Thiel among others made their training platform public last April and earlier today announced a new interface it calls Universe which uses “the same senses and controls as humans: seeing pixels and using a keyboard and mouse. Universe makes it possible to train a single agent on any task a human can complete with a computer.”

That said, Google is saying it didn’t decide to make its code public because of looming competition and as one of the founders of DeepMind Shane Legg puts it, “The machine learning research community has always been very open,” he said. “We publish 100 research papers a year and we have open-sourced a bunch of our agents before.”

It’s been a good year for open source in any case. Completion is actually pushing the likes of Microsoft into a territory they once despised. Having announced that its data base SQL would be coming to Linux, it finally joined the Linux Foundation as a Platinum member last month.