Home Gadgets As The GoPro Fusion 360 Camera Starts Shipping In November, Here’s A Roundup Of Some GoPro Products So Far
Share

GoPro is a one of the world leading image capturing company. Their major product is the HD HERO which is a wearable, mountable camera, and other camera accessories. The camera is easy to use which makes it even better for image captures of people most important moments all in HD.

Some of their products include the Hero 5 Black, the Hero5 Session and the original Session, (formerly called Hero4 Session). But back at CES 2016, the American company announced the Fusion 360 which it now says is ready to start shipping this November.

GoPro products are now sold in about 50 countries worldwide, their products are not made equally with same spec and features. So here is a breakdown of the company products both old and new so as to help to decide which model meets your need. 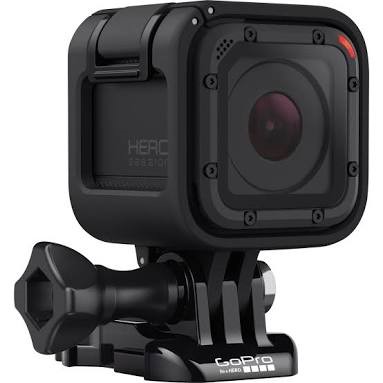 The Hero session is the lightest and smallest till date , it was launched in 2015 and is the first product we were introduced to whose whole body is water resistant, its first price was placed too high to about $400 bit now it is priced ad low as $150 (£150, AU$220) and is the current entry-level model.

The hero session has a non-removable battery , a square body , a mountable gear accessories which can be easily mounted , it has two buttons on the screen which makes it difficult and needs lots of patience when changing the settings. it’s video recording capabilities is top notch with an incredible spec of 1,920×1,440 at 30fps, but most users intend to set it to 1080p at 60fps or 720p at 100fps. And these camera is mostly recommended when take a steady image, mostly preferable for a aim and shoot capture, and can be mounted anywhere with ease and is available at Amazon. 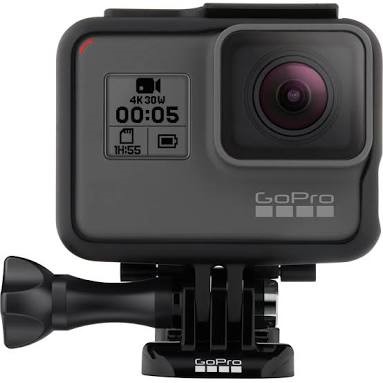 The Hero5 Session’s design is almost similar to that of the original, its waterproof. When turned on it records with a single button , it also has a non-removable battery built in it , but it’s video recording capabilities is far different from the original session with a 4k resolution at 30fps and 1080p at 90ftps , and the photo quality is great as well. It’s priced at $300, AU$460 and £300. The device has a voice control which can be used to capture images , start or stop a recording video , to change modes in settings and lots more.

If you wish to do more, with a smaller size of the original session and can pay double for it then hero 5 session is what’s you are looking for, its also available at Amazon.com. 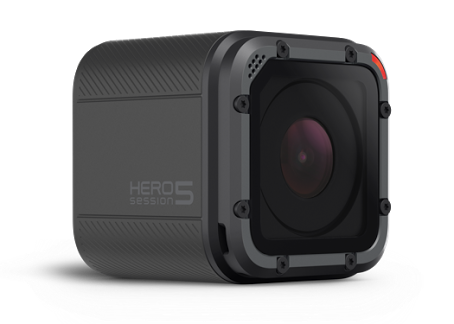 The Hero5 Black presently the top-of-the-line GoPro. It has almost same features as hero 5 session with its water proof body, but it has a removable and replaceable battery, with a touch screen it has more shooting options unlike other products. It has an amazing video recording spec of up 120fps at 1080p with a wide range dynamics for photos. It also has Micro-HDMI output and GPS for adding data overlays to your videos. Hero 5 black Is priced at $400 which is an additional $100 and is compatible for GoPro karma drones and karma Grip. 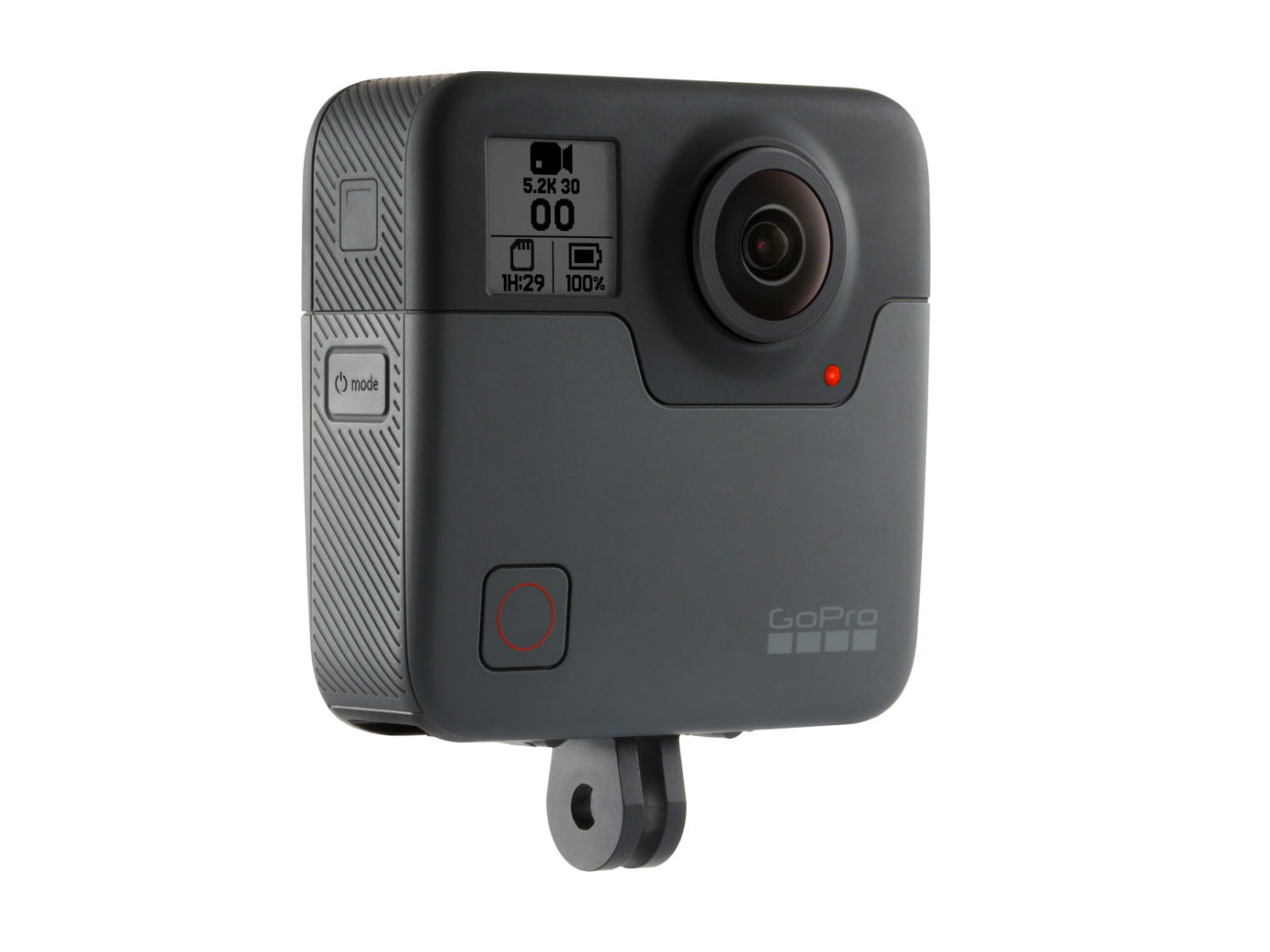 The recently added camera is a new ‘creative area’ as the company calls it, the long awaited camera which company earlier announced in 2016 is finally out and will hit the stores this month as shipment starts November 3rd this  year and is priced at $699.

It’s has two lenses which can shoot a video up to 5.2k at 30 frames per second , it’s image quality is 18 megapixel with a capture of 360 degrees sound, it’s water proof up to 16ft like the Hero session. And is compatible to most GoPro gear mount accessories. Fusion has a sensor, and radios likes GPS, Wi-Fi, Bluetooth, voice control, gyroscope and an accelerometer.