Applications make devices worth having but what happens when you don’t update them regularly? Well it could range from crashes to the worst like security intrusions. In this article, I’ll try and make a case for regular application updates.

Security: Newer versions of your applications often fix bugs and other security vulnerabilities than older versions. The internet is filled with new security threats daily and some of these threats come through third party applications you have installed on your devices. Most applications developers are aware of these threats and often provide an update to mitigate or neutralise these threats. This past May, there was a report that several WordPress sites were vulnerable to the DOM-based Cross-Site Scripting (XSS). This was possible because many WordPress sites depend o third party plugins for example for site enhancement. These plugins require constant updates for your site protection. You’ll usually see the something like the image below;

In order to avoid malicious software from being installed on your device or site without your knowledge, please look out for updates on your mobile devices as well as PCs. 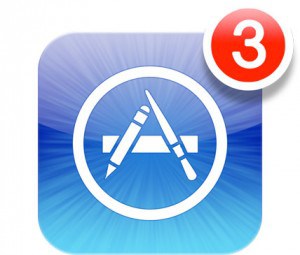 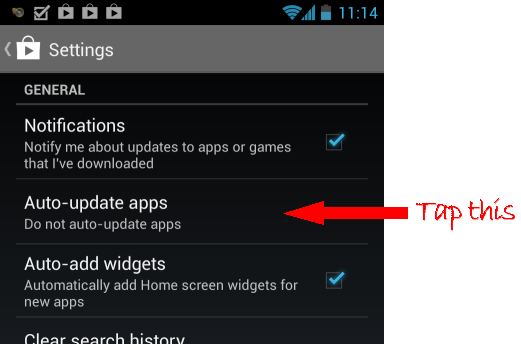 Stability: Another reason to update your applications is for stability. I have heard people complain about their apps crashing and in some cases, devices. This could be because your application is not up to date. Simply update your applications. I remember when someone said to me that they couldn’t change their WhatsApp picture, all I said asked was when last the operating system or apps were properly updated. This person did this and voila, just like magic, this was solved. It as an Android device by the way and in the diagram above, you can see how to set your Android device on auto update.

Features: It is usually expected that you see new features with each update. For example, it took an upgrade to iOS 8.4 for someone to see the new Apple Music feature. The WhatsApp calling feature can only be used by a user who has updated their WhatsApp application. Sometimes after a restart of your computer, you’ll notice that Mozilla or other browsers just update and after that update, you get to use some new features. This is a good reason to update regularly. On most devices, you can set your apps to auto update.

To do this in Windows please visit control panel and click on the Windows Update button to carry out the setting below if you don’t want to be bothered each time there’s a new update. 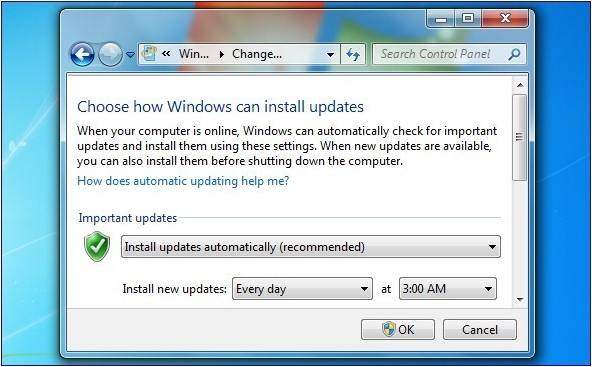 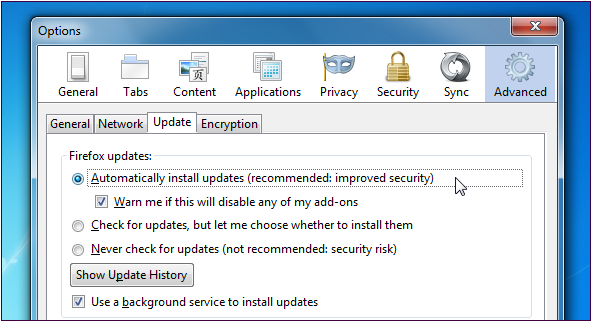