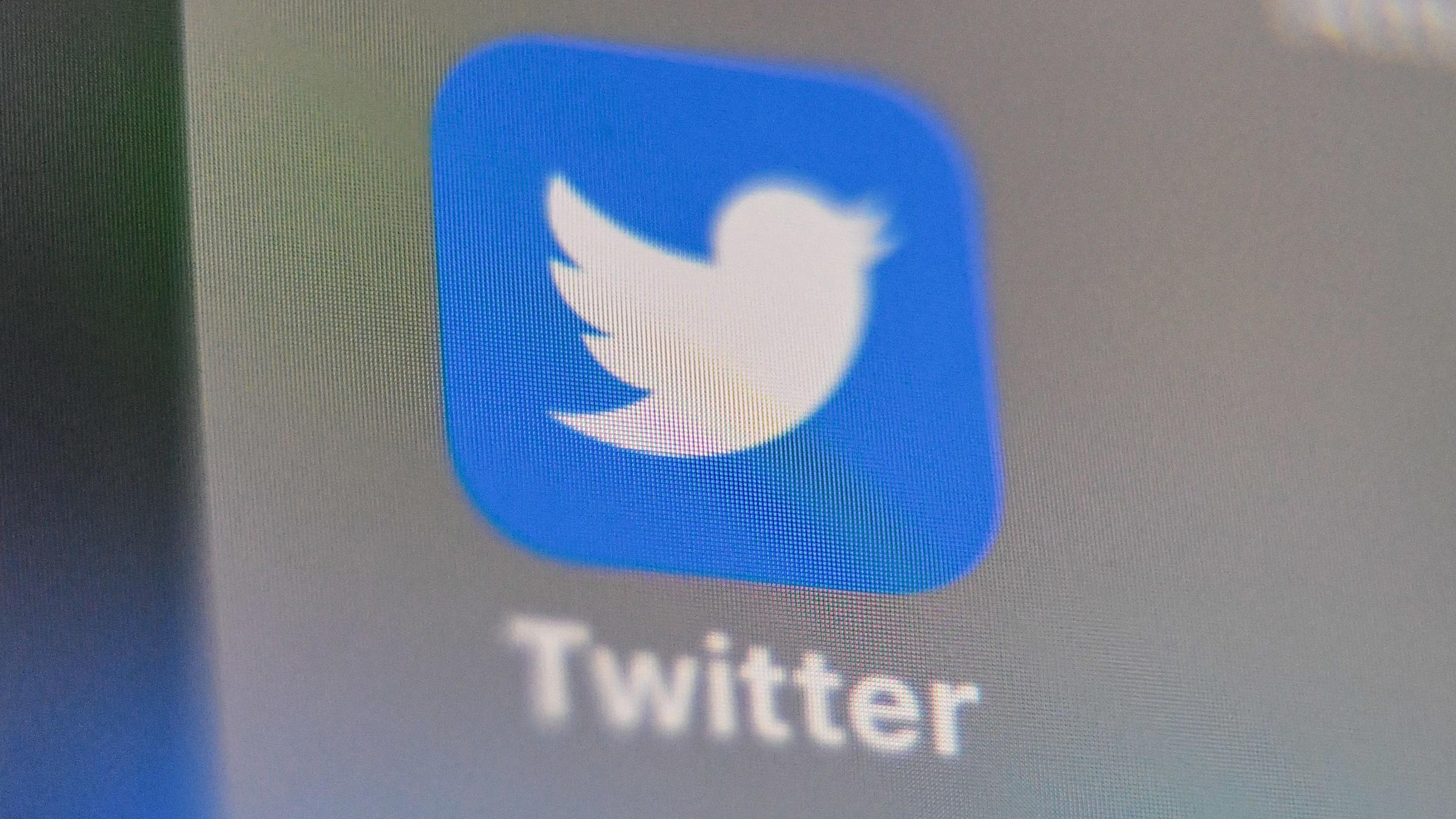 If you are a regular on twitter and get help getting infuriated by those spammy comments, annoying comments or those which are totally off the conservation on your tweets, there is good news! As part of its effort to make the platform less toxic, you can now hide unwanted replies.

The official announcement was made on Thursday about rolling a feature it had been testing earlier this year in some countries including Canada, Japan and the US.

“Currently, replies can shift the topic or tone of a discussion and derail what you and your audience want to talk about. We learned that the feature is a useful new way to manage your conversations.”

Many users on Twitter are known to spam posts with unrelated comments or outright savage responses that could hurt the author of the post.  By tapping the grey icon that appears on their post and selecting “hide reply,” Twitter users can now hide replies to their tweets. The unwanted replies will be moved to a different page, where they can still be viewed by other users. Users can select the “hidden reply” icon to see the hidden replies.

Starting today, you can now hide replies to your Tweets. Out of sight, out of mind. pic.twitter.com/0Cfe4NMVPj

The user can decide to block the person whose reply they hid.  The move will improve the sanity on the platform, thereby making it less toxic. Twitter says it is exploring other ways to tackle this issue, such as trying features of limiting who can see or reply certain conversations.

The new tool could be used to block replies that are considered spam, unrelated to the conversation in the tweet, to silence harassment, trolls and people with divergent views who cannot be civil.

During the testing phase of the feature, Twitter observed that many users hid replied they considered spam, toxic responses, annoying or off the topic. It noticed that public figures rarely hid replies, probably because they have less time to through all the comments in a conversation.

Nevertheless, some users prefer not to hide replies because they sort of enjoy the backlash from the replier, as they will be able to see that their comment was hidden.  The social network says it will continue to get feedbacks and work towards making the platform safe.

Twitter is not the only platform dealing with toxicity.  Research has it that an individual can begin to suffer a low self-esteem resulting from the level of engagement on their social network. Instagram and its Parent company, Facebook are testing features to hide likes to improve mental health. Likes are often used by many as a metric of popularity.  Because many people feel pressured to rack up a lot of them on their posts, they end up posting for the likes.

Facebook says it wants people to feel better. Instead of displaying the actual number of likes to the public, it will only display that a post was liked by a friend and others. The platform thinks it will curb the feelings of anxiety and depression.