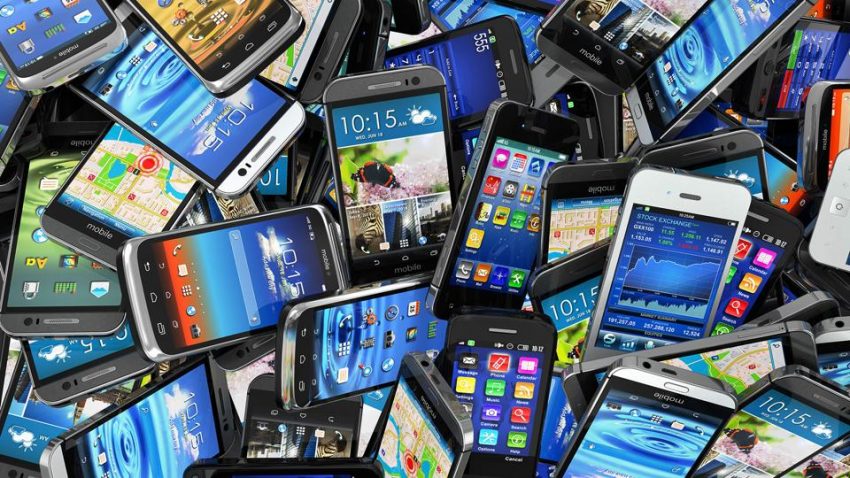 When you go out, you probably put your pockets to make sure you have three things: your keys, wallet, and cell phone. The last one is something that wasn’t a foregone conclusion 30 years ago, or even 20 years ago. Cell phones have become one of our most treasured possessions, to the point that it’s easy to feel a bit lost without one. As they’ve developed over the years, they’ve become more than just ways to talk to people. They’ve become status symbols that give us all sorts of opportunities. Here are four ways cell phones have changed the world.

Talking on the Go

We are so focused on innovation in cell phones, it’s easy to forget their humble beginnings. When telephones were first invented, they seemed destined to be tethered. You couldn’t just walk around town, talking on your own personal phone.

The first phones cost thousands of dollars and held little in the way of battery power, but they were still mightily impressive. Starting as something used by business executives, cell phones gradually branched out and lowered their prices. Now, we think nothing of pulling out our phones to call or text in any location. (As long as we don’t disturb anyone, of course).

How many phone numbers do you know offhand? (Besides your own, of course). Thanks to cell phones, we can store so much information. We can put in people’s phone numbers and call them with just a click of a button (rather than seven digits). We can also archive emails, photos, videos, and more. It’s arguably had some impact on our memories. After all, if our phone does all our thinking for us, what good are our minds? It’s an important reminder for us to put our brains to as much good use as possible.

Cell phone technology seemed to have been evolving steadily until 2007, when Apple unveiled something called the “iPhone.” Thanks to technology like the iPhone and Android smartphones, we have gone past the realm of just seeing cell phones as mobile telephones.

Now, we have miniature computers that fit in our pockets. Have you ever been at a restaurant with people and a debate starts about a certain topic? In the past, you would just hope the argument passes. With smartphones, you can verify the information that was brought up as true or untrue immediately. There’s no limits to what we can learn at just about any instance. However, it’s still crucial to make sure we have the right information and the right sources.

Apps are part of smartphones, but they’re such an impressive feat, they deserve their own section. The Apple ad campaign of “There’s an app for that” drilled the idea of these programs within our phones being able to help us with so many things. From reading news articles to tracking weight loss, apps are a truly invaluable resource. We can also learn which ones are the best based on app reviews. The best apps become part of our daily routines and give us further encouragement to do our best. There can be some pain, however, from having too many of them and deciding which ones should be sacrificed.

Take a moment to just consider your cell phone and how much of a difference it has made. Having a cell phone service plan through a provider like Flash Wireless or someone similar is completely essential in today’s world. Depending on your age, you might not even remember a world when cell phones weren’t ubiquitous. They have shaped our society and will continue to do so as technology improves further. The revolutionary phones of today will seem antiquated in a decade. Don’t worry, though. There will be plenty of time for you to get adapted and accustomed to the new ones, just like how we made it from brick phones to iPhones.