Home Mobile How to Speed Up Your Smartphone
Share 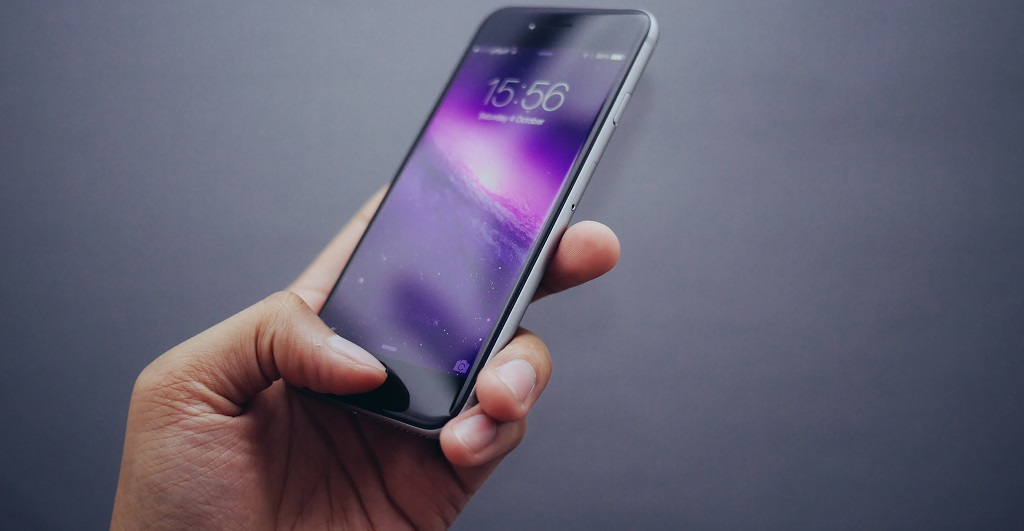 Most tech savvy people will agree that even the cheapest smartphones are perfectly functional these days. This is because quad core processors have become the bare minimum for running any mobile operating system decently. Beside CPUs, RAM memory has also been beefed up, which is why we no longer see less than 1GB of it in devices that cost up to $120. Even though such hardware is more than capable of carrying out modern Android or Windows functions, our phones tend to get slower on occasions. In some cases, it is only a heavy app causing the strain, but sometimes a good old hard reset is what it takes to cleanse the device and restore it to the day-one state.

Every computer’s problem is that it slows down with time, especially when it comes to the pocket devices. As these have less “horsepower” under the hood than a traditional PC, it is no wonder they get bogged down easily.

First thing to examine is the amount of leftover storage. Usually the device itself will notify you if you are running low on storage or RAM. Go to settings>storage and examine how much leftover storage you have. While there, you can also see what is using the most of the device’s capacity and clear cache and misc. data. If apps are responsible for the lack of storage space, you should get rid of the ones you don’t use. Not only will deleting unused apps alleviate your storage space, but it will also reduce the number of background processes which are crunching the phone’s CPU and RAM.

Talking about storage. While an SD card is a must have on devices with 16GB or less internal storage, picking a wrong SD card can bring your device to a halt. SD cards have been classified by speed into 6 groups, which are easily recognised by the markings on the card itself. Anything slower than Class 10 and you will have speed problems with your device if you install apps on the SD card. 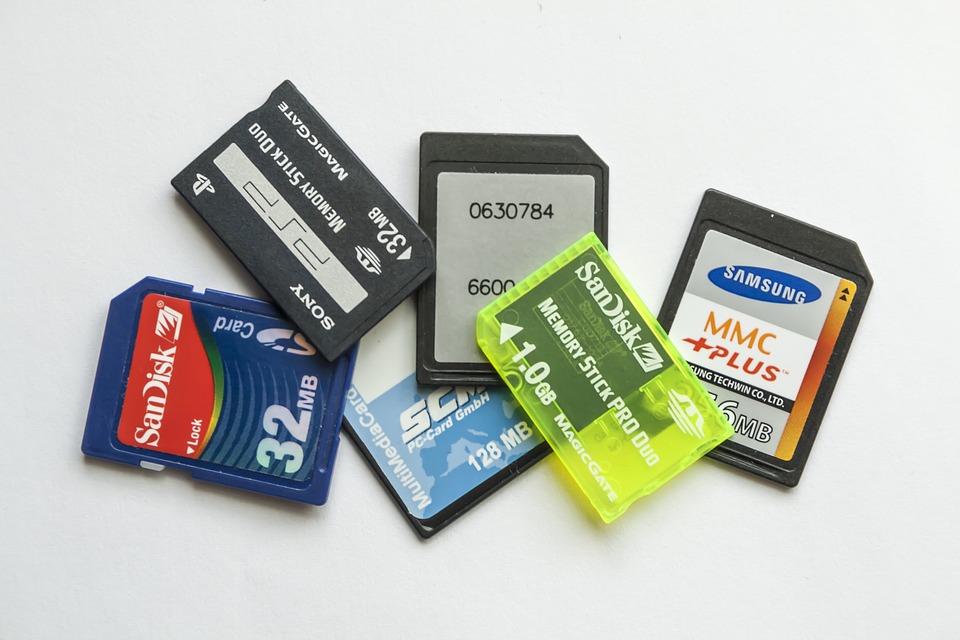 An outside factor can occasionally impact your device’s performance. We are talking about poor internet connections that might cause the sluggishness of your device, since smartphones basically depend on internet. To find out if your internet is the cause of slow browser and overall phone behavior, do a speed test and a signal strength test. If this kind of a problem persists on a regular basis, it might be smart to ditch your operator and o r ISP and look for nearby internet providers that should be able to satisfy your needs.

Just as some laptops come with preinstalled versions of windows and an abundance of unnecessary manufacturer’s programs (that have only one purpose – to annoy users), mobile phones have bloatware as well. Some manufacturers and carriers are certainly worse than the others and getting rid of that bloatware takes a special kind of savviness. More often than not, that bloatware is embedded in the system and you can’t uninstall it without root privileges, and gaining access to the device’s root might void your warranty. So, weigh in carefully: Do you need a phone or a calculator with a warranty?

No matter the price range or it’s class, every phone’s performance is bound to deteriorate with time. The only difference is the tolerance. Pricier and devices with better specs will last longer without the need for cleanup. Should all else fail, factory reset should be used as a last resort for restoring your device’s functionality to an acceptable level.

yes hteo and/or ili and your?