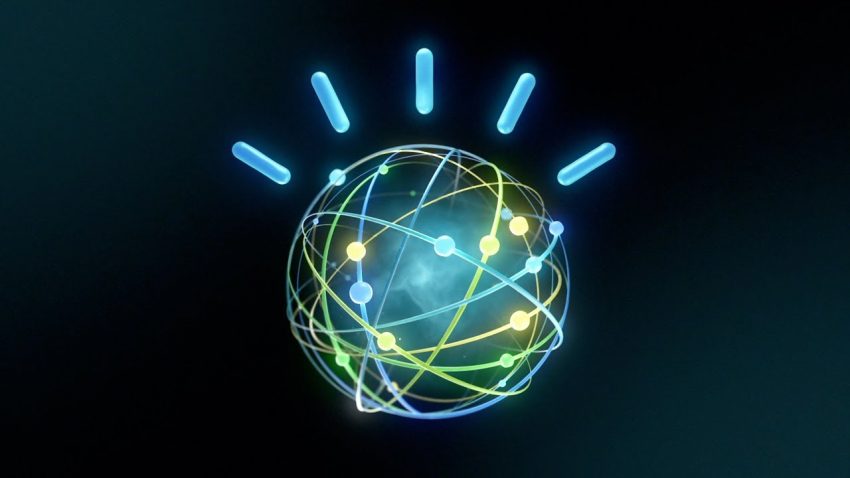 IBM’s big data tool is either as good as humans or even better at diagnosing diseases like cancer. You may have heard that before but let’s talk about real life scenarios where the system is actually saving lives.

Just this past August, the cognitive supercomputer was credited with correctly diagnosing a rare form of leukemia in a 60 year old Japanese woman.  University of Tokyo doctors report that IBM Watson spotted a 60-year-old woman’s rare form of leukemia – a diagnosis that had eluded her doctors for months.

Physicians had judged the woman’s leukemia to be another type, and were treating her accordingly, but having little effect.

Watson compared the patient’s genetic changes with a database of 20 million cancer research papers, according to reports. The supercomputer’s diagnosis led to the right treatment for the patient. This is a scenario where you can say Watson has outperformed human doctors with respect to diagnosis.

But IBM CEO and chairman doesn’t want you to look at Watson as a potential job killer but a helping hand that can help doctors make the right call. So here’s another scenario where Watson has been of help to doctors. Even doctors want a second opinion sometimes.

Human experts at the University Of North Carolina School Of Medicine also tested the accuracy of Watson at diagnosing a disease and prescribing treatments. After analysing about 1,000 confirmed cases, Watson recommended treatment plans that matched what oncologists had recommended before. Like other AI systems, Watson depends on the information fed into it and it is this data that it learns from to gradually become better at solving problems even better than humans in some cases. Because of its accuracy at reading and understanding thousands of materials in a matter of minutes, it was also able to find other treatment options that were missed by oncologists in about 30 percent of the cases. This is a milestone for Watson and future detection and treatment of diseases like cancer.

Building on this success, IBM is now partnering with medical lab firm Quest Diagnostics to offer gene sequencing and Watson diagnostic analysis, as a cloud service, to oncologists treating cancer patients, starting on Monday. The service will also tap the genomics data and expertise of the Memorial Sloan-Kettering Cancer Center and the Broad Institute.

But that’s just in health care, how about in other sectors. As noted in the New York Times, for a programmer, Watson can provide code that allows a start-up’s software to read and interpret legal documents more easily, for example. For a big company, Watson can provide not just software but also IBM consultants helping a retailer, for example, use the technology to customize marketing and improve customer service.

For movie makers, Watson can come in handy for producing the best trailer for a movie there is. It does this by watching the entire movie says in minutes and then recommend scenes that are capable of catching the attention of movie lovers. Sometimes it’s all about a good and catchy trailer.

IBM seems to be leading a market that IDC; the research firm thinks will be worth $47b by 2020 from $8b this year.

When IBM reported its third quarter earnings last week, we saw that IBM’s cloud as a service revenue run rate currently stands at $7.5 billion and while this may be so, revenue from Watson, analytics and Internet of Things stands at $8b. Securities research arm of the Swiss bank UBS estimates that Watson may generate $500 million in revenue this year and could grow rapidly in the years ahead, possibly hitting nearly $6 billion by 2020 and almost $17 billion by 2022.