What social media platform keeps you glue to to your phone for a long time and how often do you stay active online? With lots of social platforms there are a lot of people who can’t go a day without visiting their Facebook either they are chatting , reading comments , liking and commenting , or they are going through time line or reading news feeds. As everyday go by the number of Facebook active users keeps increasing in different countries, states and cities and these shows that Facebook has a huge fan base.

In a statically data report analysis by Facebook it has showed that Indian has the largest and biggest active users and they are the largest on Facebook market list, edging pass the US with about 241 million monthly active users ahead of US 240 million active users according to the report shared by Facebook as of 14th of July and these data are prior to change on daily basis. 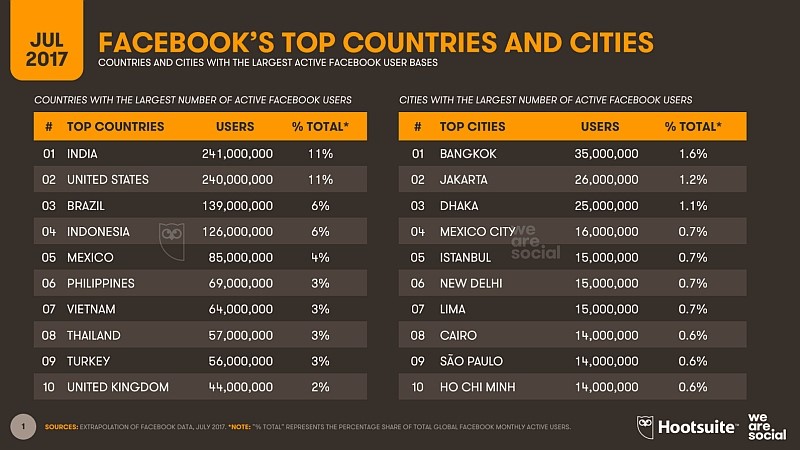 In the report,  these statistics Facebook  analysed are the potential audience for advertisers and Indian is said to have the largest audience which is bigger than that of the US and the reports also mentions that US and Indian are on the same percentage shares of 11 each are of Facebook global active users followed by Brazil at 6 percent shares with 139 million users. 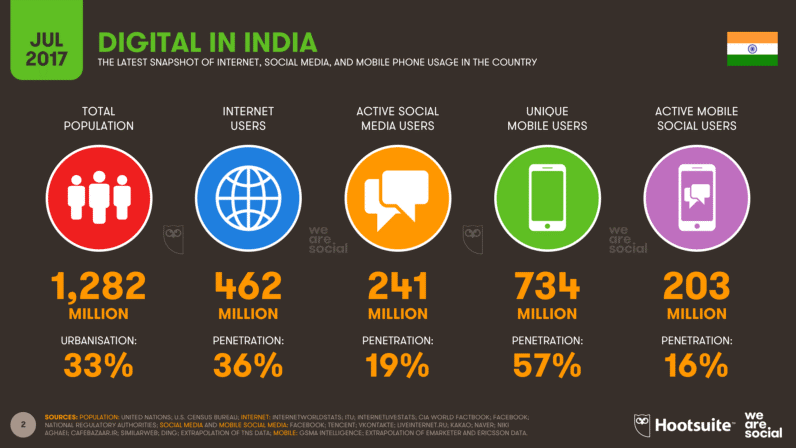 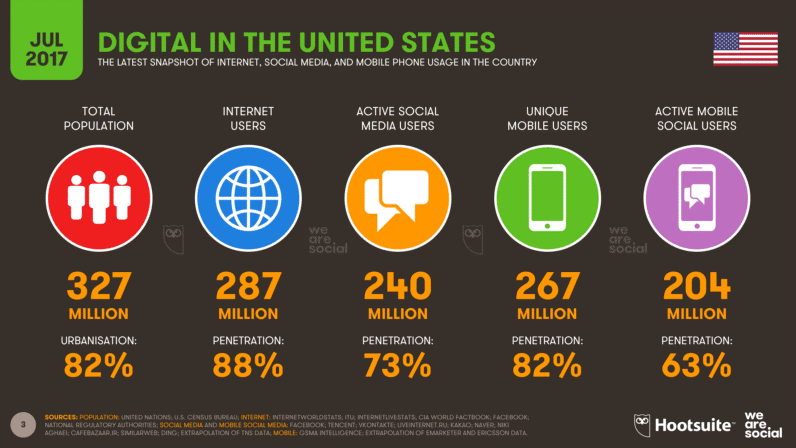 Other statistics report early shared showed that Indian over the last six month has shown a 27 percent growth which is about roughly 50 million active users monthly while US has shown about 20 percent growth over the last six month, with the report it has proven that Indian audience population online present is twice as fast as that of the US and it keeps growing daily. 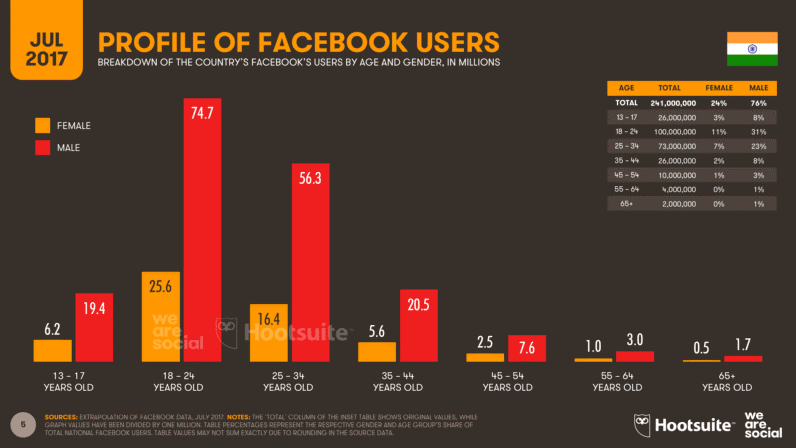