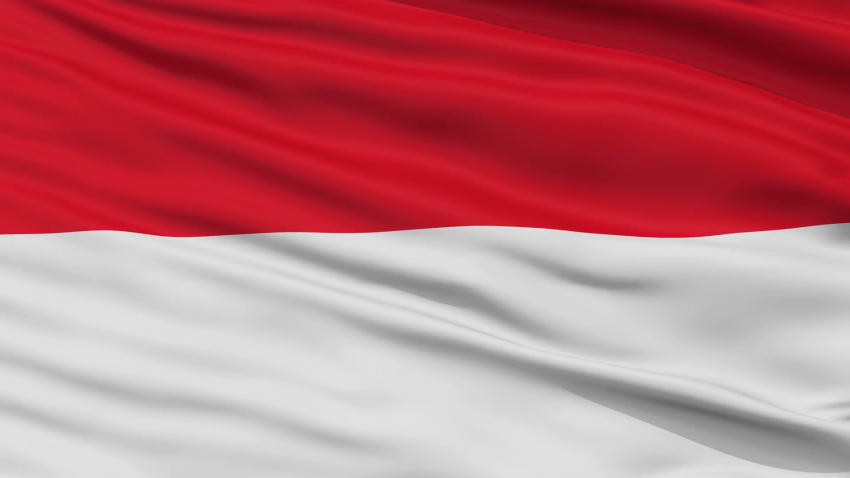 Indonesia is the latest country to begin a probe on Facebook. The country’s communication ministry said it’s coordinating with the Police to inquire from Facebook if any personal information was shared with Cambridge Analytica.

The number of users whose personal information had been inappropriately shared had surged this week to 87million, and although, Mr. Zuckerberg said that a majority of them are in the United States, there have been reports that data from users in other countries are inclusive, with Indonesia been over a million. The communications minister sent a text to Reuters this morning; it read:

“There is an indication that Indonesian Facebook users are part of Cambridge Analytica’s data case. We are requesting an exact figure.”

The breaches of the privacy law in Indonesia include criminal sanctions with a penalty of up 12 years in jail or a fine of $870,000.

The Minister said the country had been previously reassured by Facebook that its policies complied with the Indonesian law on electronic information and transactions, as well as the law protecting its citizens from a data breach.

There are currently no shreds of evidence to prove that Facebook has committed a data breach. It’s all based on speculations. With fragments of truth stemming daily, one can’t be too sure what next is hidden. This week, the media has also learnt that Kenya and Nigeria had a tie with Cambridge Analytica in previous elections. It’s a worst case scenario because there are no data laws to protect the privacy of internet users in many parts of Africa, leaving the user exposed to a data breach.

In response to Indonesia’s inquiry, Facebook said in an emailed statement:

Facebook also promised to comply with Indonesia’s authority and continually work with the privacy and information commissioners to carefully monitor to be sure that its company is acting in good faith.

Last year, Indonesia threatened to block WhatsApp Messenger with the condition that obscene GIFs provided by third-party developers were removed. The country currently ranked fourth globally after the US, India, and Brazil in 2014 according to the data statistics presented by the social media giant.