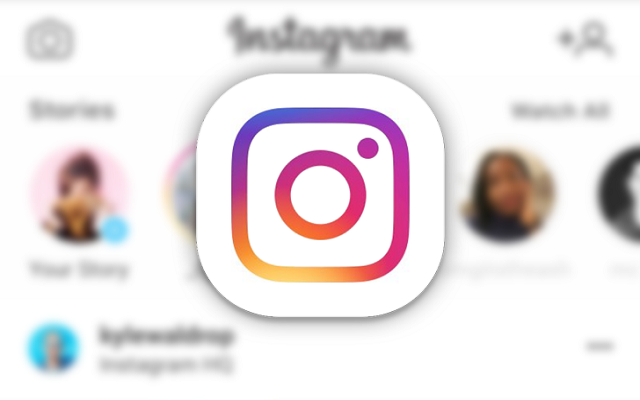 Instagram is testing a new method of navigating posts – just by tapping through them, rather than scrolling.

First spotted by an Instagram user Suprateek Bose recently published a screenshot of a feature Instagram is testing in the app that allows you to “tap through posts, just like you tap through stories.” The feature, which is apparently only available to a small number of users, would effectively replace the scrolling feature that lets you see posts. 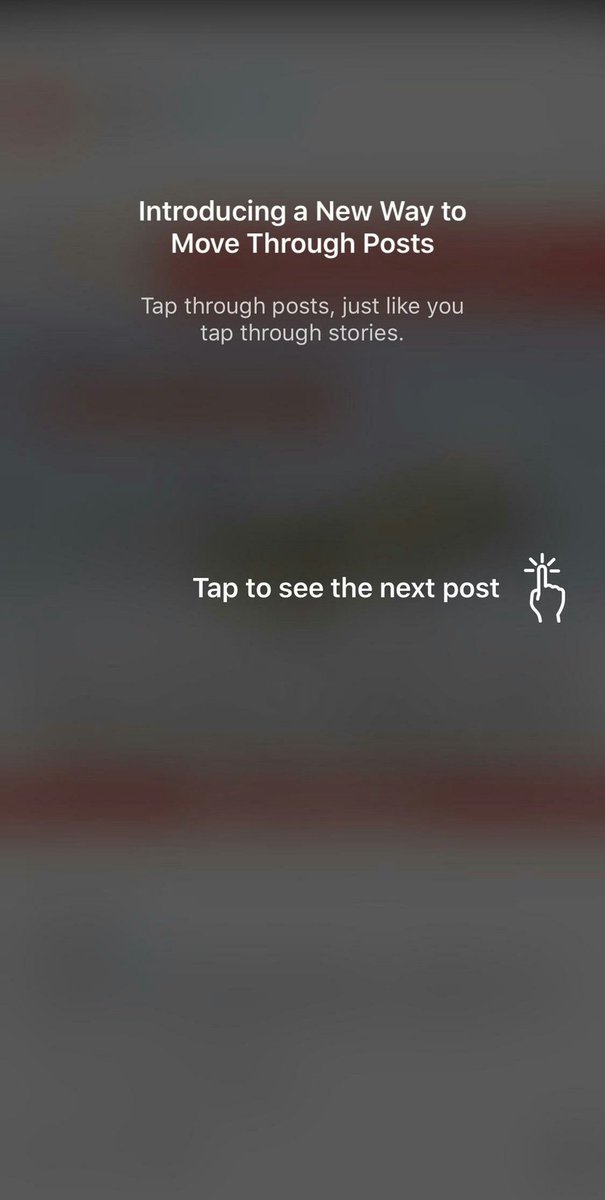 The tap-to-advance feature was first introduced by Snapchat, reducing the user-effort of repeatedly using thumb strokes, thus creating a more relaxing browsing experience. The new change indicates that instead of using your finger to scroll up and down through the Instagram posts, you would now tap on either side of the interface to move forward and back. It’s a navigation method that was first implemented by Snapchat, a platform that rivals Instagram.

This test of Now Tap Through Posts instead of scrolling  is being carried out in the Explore tab only and the company doesn’t plan to implement in the main feed—The Explore tab usually shows posts the algorithm determines is relevant to you, it’s likely that you could be tapping through Instagram posts from friends of friends. Make sure to tap carefully so you don’t double-tap and accidentally like a post, causing any awkward friend interactions.

Hopefully, the feature eventually roll out to test will out globally or to some chunks of people. Time will surely tell!!