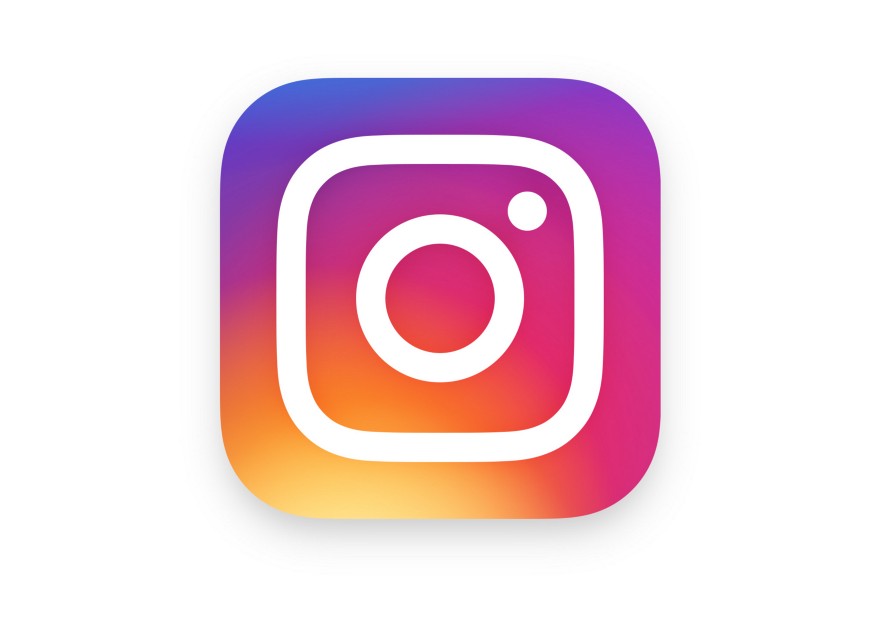 For some time now Instagram users with private accounts have been able to remove any undesirable followers. But now the company is testing a new feature that will give public account holders more control over followers.

The new feature will allow users with an open account to remove followers while maintaining their public account. According to a recent Twitter post from The Next Web’s Matt Navarra confirming it. Which reads: “Instagram now lets you manually remove followers!. When a person removes someone from the followers list, Instagram won’t send them a notification thereby keeping things discreet and flexible at the same time. 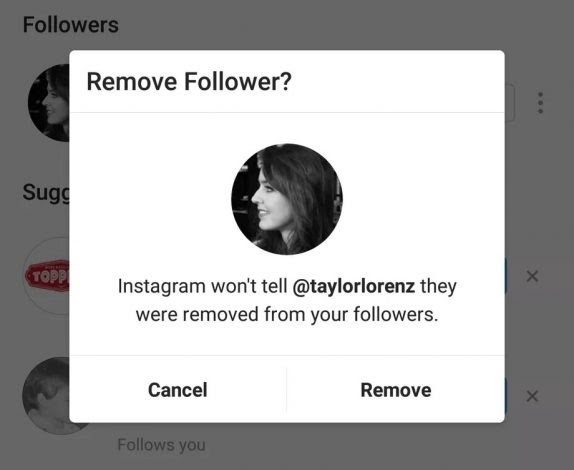 The bitter truth about the feature, as confirmed by the company is that the feature currently in testing, with some accounts having already been granted access to a “remove follower” feature in recent months. Previously, blocking a user allowed you to remove unwelcome followers, although that function couldn’t prevent access to a public feed when viewed via a private browser. The test version of the feature appears to be rolling out to a greater number of users, on Android at least.

In April, a similar features have already been implemented by Instagram. the social media app said it was introducing a “mute” feature, allowing users to avoid unwanted content. This new feature will give users the ability to remove followers in an ideal manner for those who wish to regulate who engages with their content without notifying the user in question that they have been removed.

For those Android users who wish to see if they have the “remove follower” option, click on your followers and search for an icon with three vertical dots to the right of a user’s name. If tapped, it should prompt the option to remove someone.