Home General App Some Apps May Not Work By The Time You Upgrade To iOS 11. Here’s Why
Share

iOS 11 is here, and there are lots of new features that come with the latest iOS for all iPhone and iPad users but the new update will upgrade the App Store architecture from 32-bits to 64- bits which means any app that hasn’t be upgraded to the new software architecture won’t work on the new iOS 11. 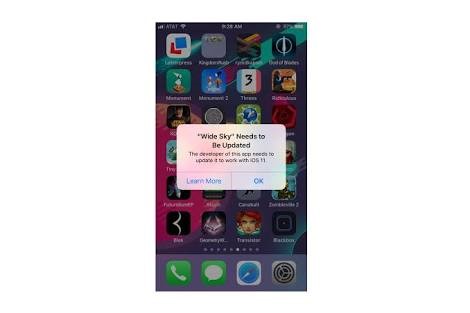 But iOS makes it easier for users to know which app is compatible with it and which app is not. It shows users the app won’t work once they click on the app. However in order for users to know the status of their applications on their iPhone or iPad, they can navigate to their devices Settings -> General -> About -> Applications on your iPhone, then a list of apps that has been installed on the device  already but haven’t been updated to the new IOS will be displayed on the screen of the phone. 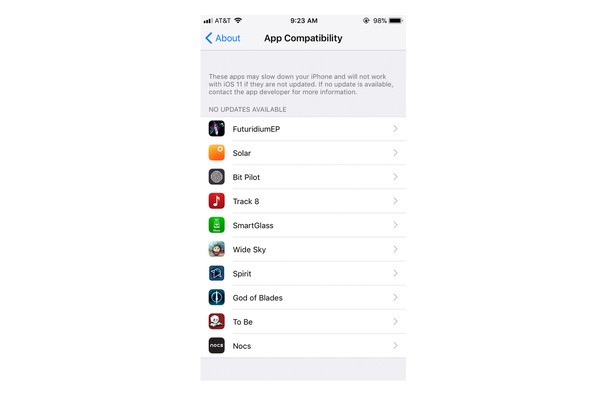 For years now, Apple has been getting app developers to switch their apps from 32bits to 64bits. Most if not all developers has heeded the advice and have switched so that their users won’t have a difficult time enjoying the new software. The same warning has been sent out to users of these apps too so as to let them know that their apps won’t work on iOS 11 and that they should update to keep using the app just in case there’s an update.

Therefore, before users update their apps, they should check to be sure that the app developer has already updated the app to 64 bits but for those whose devices are set to auto update, this should be done automatically