Home Software iOS 11 Is Now Available To Download And Install But Its About 1.7GB In Size
Share

Apple’s iOS 11 is here and can now be downloaded. Apple pushed out its latest mobile operating system and the final version of iOS 11, which was explained by the company is a giant leap for iPhone and a monumental leap for iPad.

Most iPhone and iPad devices made last few years ago should be about to support the download of the latest version of the iOS operating system (see full list of iOS 11 compatible devices here) and users should be able to go to their settings panel under the General tab to check for software update and for devices that were running the software in beta, they should now be able to upgrade to the final version as from today. 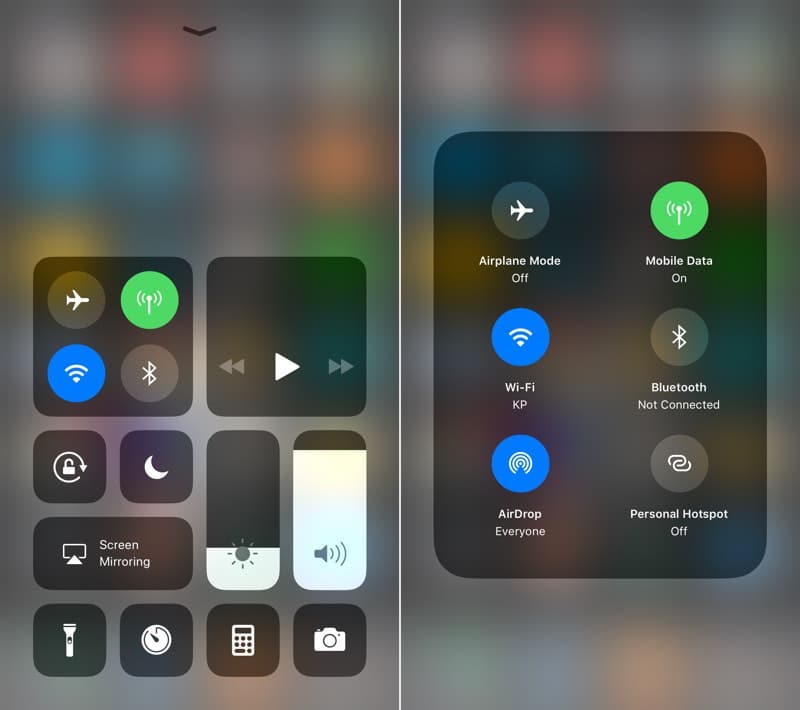 This past June was the first time we were introduced to the iOS 11 and some of its features includes a Siri upgrade, an ARKit which can support augmented reality on the device, a  screenshot capture and editing feature , customized and completely different control centre has also been added to iOS features. See full features here

For iPads, the iOS is even better and it’s serves more like an overhaul which allows users to multitask by bringing two or three apps into a split screen mode or even in three rows and also it has the new drag and drop feature letting its users manage stuff in their files app, users can also drag and drop photos or copy text from one app to another.

The new iOS 11 allows and unifies a mobile interface across all type of screens. This will help iOS devices compete better against built in keyboards.

That said there’s a big problem many users are going to face and that’s storage. The software is listed as a 1.7GB in size.