Happy birthday iPhone. Apple’s star product turns 10 on the 29th. Just a year ago, Apple announced that it had sold its billionth phone while maintaining its high profit margins over the years. The iPhone contributed to Apple’s 13 years of  continuous quarterly revenue growth which came to an end last year April but that notwithstanding, Apple is projected to sell over 200 million iPhones this year alone as rumours around iPhone 8 continue to make the rounds.

But there’s also the scary part that the iPhone brand as we know it may not make it to its 20th birthday and this is because of the general thinking on technology that says no single product lasts that long as other inventions come and fizzle the former out and in the case of Apple, the iPod is a classic example of this. If you remember the fanfare around the iPod. The first iPod was announced in October 2001 about six years before the first iPhone but it looks like the iPhone took the shine out of it because of the basic music capabilities of the iPhone (and smartphones for that matter) which marked the beginning of the end of the iPod as we know it.

There’s the general thinking that Apple could come up with a product that may kill the iPhone brand as we know it. The iPod’s steam didn’t live for more than 10 years and can the iPhone survive till 2027 when it will turn 20? Well the basic thing to consider before answering that is that first the iPhone is a phone and I don’t know why anyone thinks telephony which has been around since 1876 would be going anywhere. It may change in shape and sizes as we have seen but it doesn’t look like the technology is going anywhere soon. Technology around it has evolved over time to 5G today but the phone is still there. This then means that there is a strong possibility that the iPhone will survive unless of course Apple decides to launch a crazy product (maybe a wearable) that does everything the iPhone does and is more affordable. 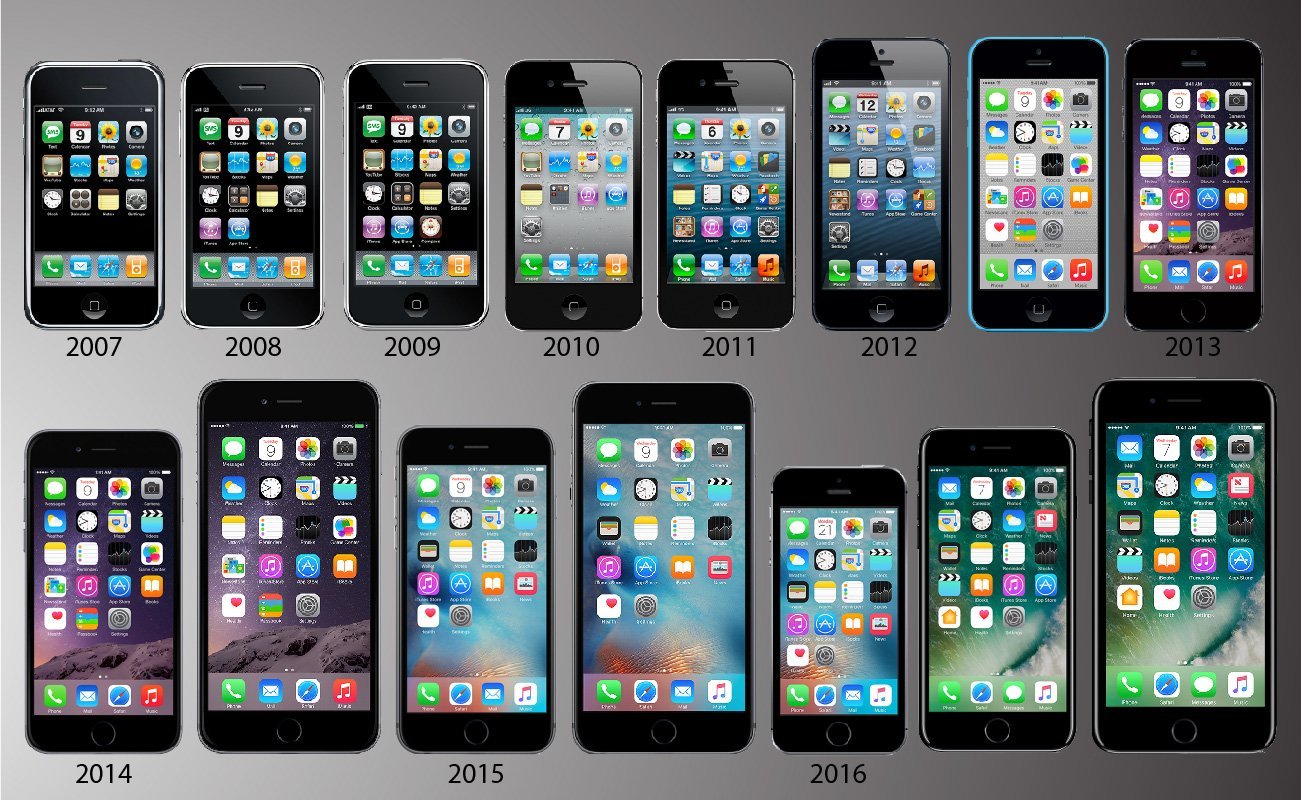