The recently launched Apple iPhone X 256GB storage variant is in high demand in the US, according to a new mobile research from RBC Capital Markets. It shows that more people are ready to go for the iPhone X compared to iPhone 8 and 8 plus is not off to that start some analysts expected.

Due to some amazing features the iPhone X has, more people are willing to go for it in order to have an experience of the features, features such as the facial recognition, edge-to-edge OLED display, A11 Bionic chip which brings processing power for AR and VR capabilities, higher dual camera megapixels, wireless charging which is also available for the iPhone 8 series. 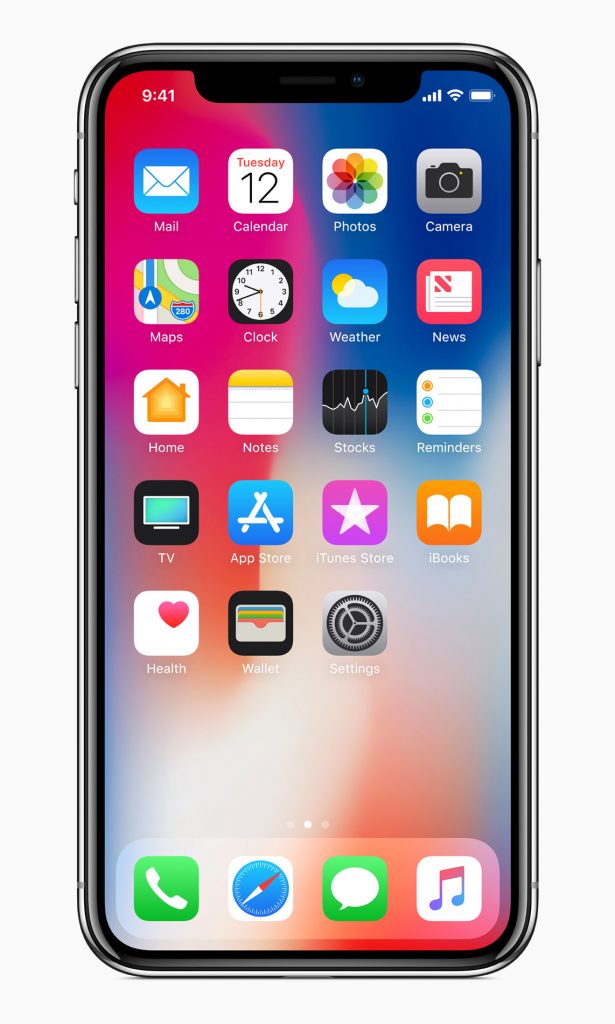 According to RBC analyst Amit Daryanani, he explained that 57 per cent of users have indicated their preference for the 256GB storage variant of the iPhone X while for iPhone 8 about 45 per cent opted for the 256GB. Meanwhile iPhone X is the most expensive phone in the series the company has ever made and is priced at $1000 for the 64GB and $1050 for the 256GB base model.

Also added according to the report on business insider by Amit Daryanani he said that “Despite Apple increasing the minimum storage in iPhones, there has been a shift in consumer preference towards higher storage models. In case of iPhone X, for the first time, a majority of users have indicated preference for the highest storage models with over 57% opting for the 256GB model. This skew is stronger than iPhone 8 where 45% opted for 256GB model,”

The study explained by RBC shows that just 17 per cent are among on buying the iPhone 8, and 20 per cent are planning to buy the iPhone 8 plus while 28 per cent of individuals are willing to opt for the iPhone X and in the study it also showed that only 4000 people participated in the iPhone market survey in the US.

KSI Securities analyst Ming-Chi Kuo predicted that iPhone X pre-orders could reach 50 million or even more and the company will have to keep up with the demand. Apple iPhone X has shown to be quite different from the other previous generation iPhone series the company has launched and the heavy anticipation in supply has also contributed to the high demand of the iPhone.