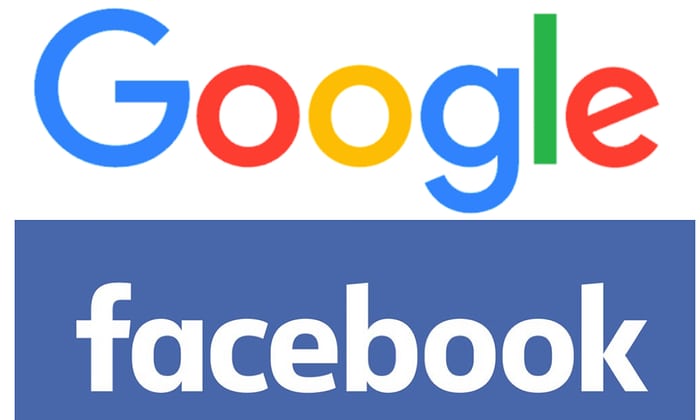 In the wake of the privacy scandal with Facebook Inc. that also implicates Alphabet’s, Jalon Lanier, an influential tech evangelist during the TED 2018 conference in Vancouver suggested that Facebook and Google should review their business model with inclusion of ad-free options.

Often referred to as the father of virtual reality, Lanier told the Vancouver event that users who do not want their private information toyed with should have the liberty to pay for the services via a monthly subscription fee or whatever option that best suits the internet companies. This model should be considered as an alternative to overly relying on ad placements.

Mark Zuckerberg, last month, had a fallout with Tim Cook, Apple CEO who criticised Facebook’s documented data collection technique which involves harvesting massive amounts of users’ data and using them targeted advert purposes.  He argued further that the users’ profile which the social network has built should not exist because privacy is a fundamental human right and that if people paid for the services, they’d probably not have their private information abused.

However, Mark Zuckerberg insists that the option would not be accessible as many people prefer to benefit from this they wouldn’t pay for and that besides many people globally will not be able to afford the service either via a daily or monthly subscription. He told the panel of senators: 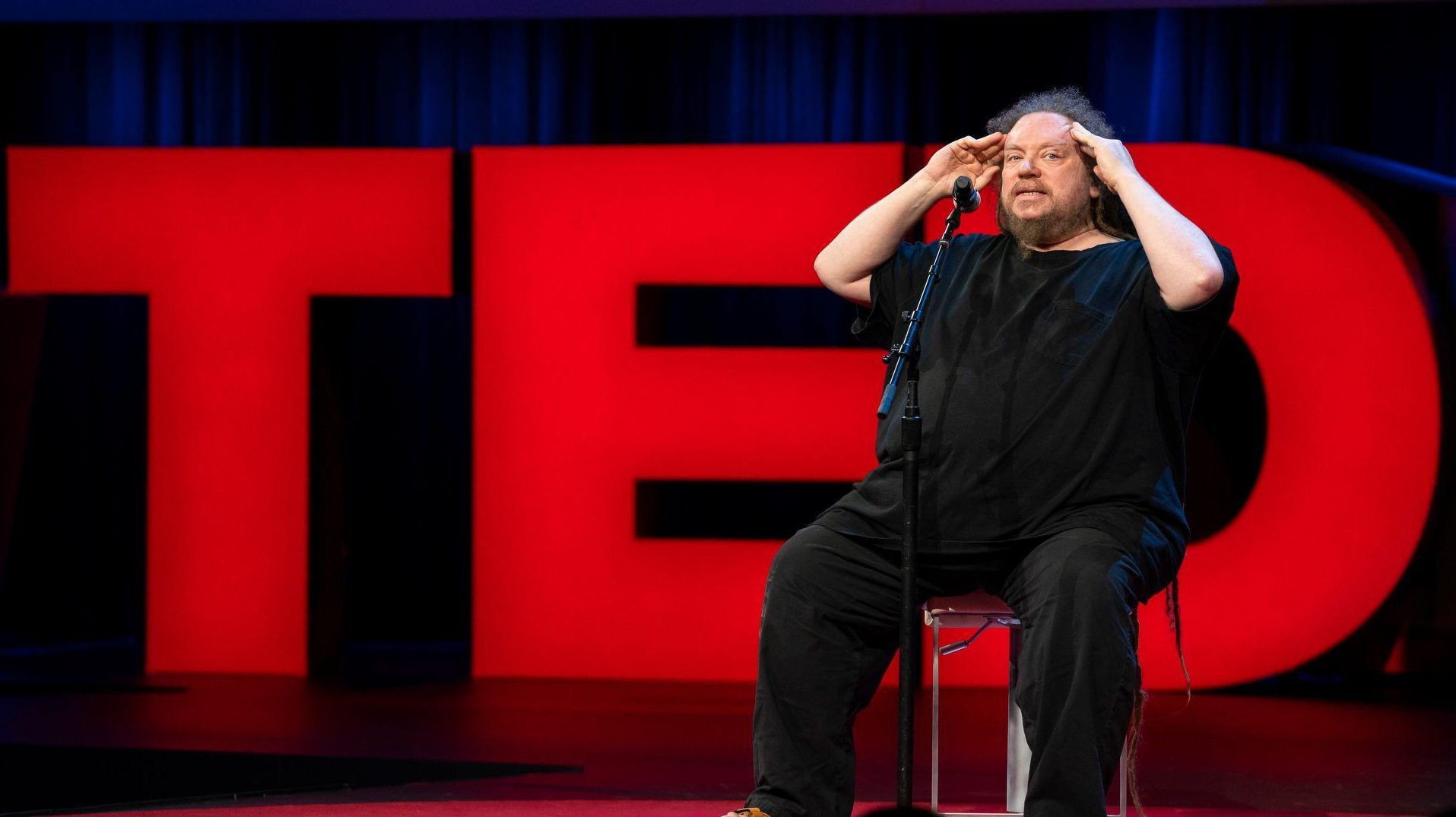 The tech evangelist is a staunch critic of the way internet use is modelled. He had earlier said everything happening now was “our undoing.” In the 90’s, early digital culture carried out a mission to campaign that internet must be free for all. This decision further modelled the invention of Google and Facebook. “In the beginning, it was cute, but as computers became more efficient and algorithms got better, it can no longer be called advertising anymore- it has turned into behaviour modification,” he said.

He opines that the decision to make such services like Google and Facebook free is a disastrous mistake that needs to be modified. These services offer a free option globally in exchange for massive users’ information which they sell to advertisers to earn large chunks of dollars. Currently, both internet firms rely on adverts for their revenue which runs in billions of dollars yearly.

Mr. Lanier said further, “it is time to turn the clock and remake that decision” and that “many people will pay for search and social networks.”

The tech evangelist suggested that people should delete their Facebook account as it was an abuse of their human rights. Influential users such as Steve Wozniak, Apple co-founder, car-maker, Tesla and actor, Will Farrell have deleted their Facebook accounts after the revelations. This number, however, does not constitute 0.0000001 percent of daily active Facebook users. 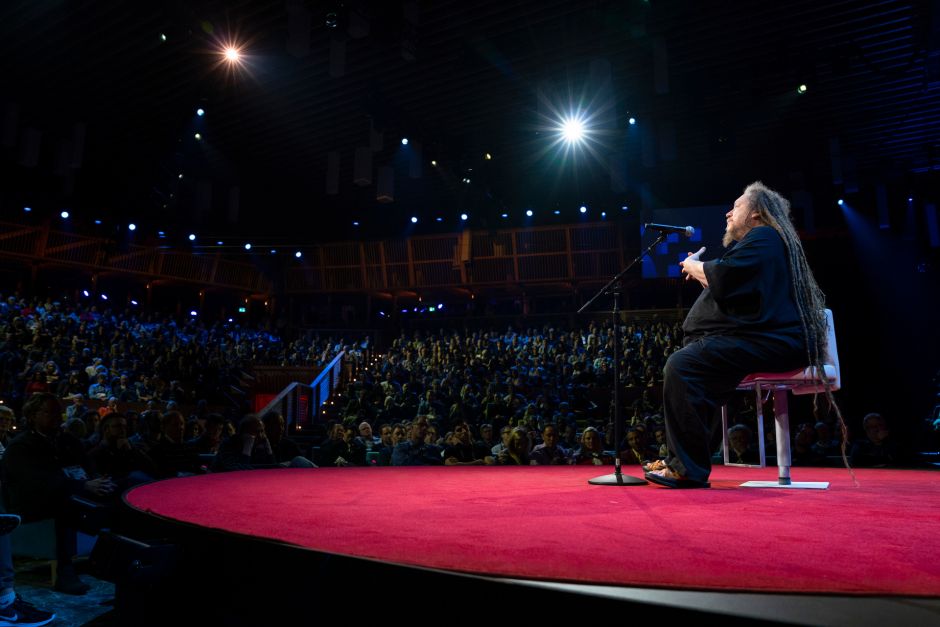