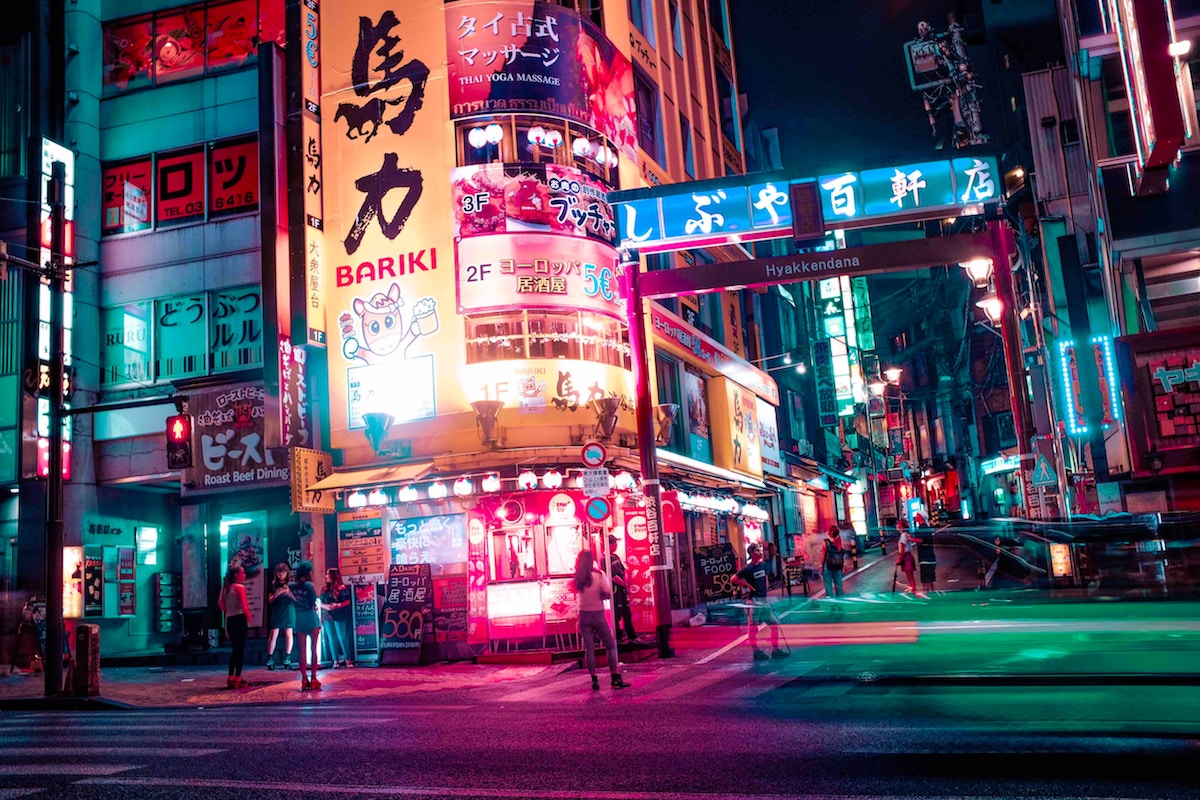 Following the heightened pressure from the United States in dealing with cyber security risks involving China, Japan’s government announced its restriction of foreign ownership of tech firms in the country, set to take effect on August 1.

The Japanese government didn’t mention countries or companies that might be effected in the new rule. The decision to restrict telecoms firms was agreed on the same day the US President Donald Trump and Japanese Prime Minister Shinzo Abe held talks about trade in Tokyo.

The US government has championed a campaign against Chinese technologies, warning its allies against business dealings with them. The US government argues that the Chinese firms could use their equipment as surveillance to spy on the West. China and Beijing have repeatedly denied claims of working together to commit military espionage. Huawei maintains that it works independently as a tech firm and no ties with the Chinese government, military, or the security agency.

Japanese ministries said in a statement:

“Based on increasing importance of ensuring cyber security in recent years, we decided to take necessary steps, including addition of integrated circuit manufacturing, from the standpoint of preventing as appropriate a situation that will severely affect Japan’s national security.”

The country claims further that the government is working to prevent tech property meant for national security or defence output from a leakage.

The new rule requires every foreign investor to undergo scrutiny and report themselves to the Japanese government to be sure their dealings are in line with the new expectations. If the government discovers any irregularity, it could cancel every investment plan. This new rule applies to 20 sectors in information and communications industries.

The tensions have heightened in the past days, pushing China into considering punishing Apple as a means to clap back. The CEO, however, said he would oppose any plan to punish Apple, whom he considers his teacher in the tech industry.

Huawei last Friday accused FedEx, an American courier service firm of redirecting their packages to the US.  It told Reuters in an exclusive interview that it was reviewing its relationship with the courier’s firm after proofs of tracking images revealed that four documents landed in the US instead of Asia.