Home Enterprise Kenyan University Is Launching An “Uber” For Bikes 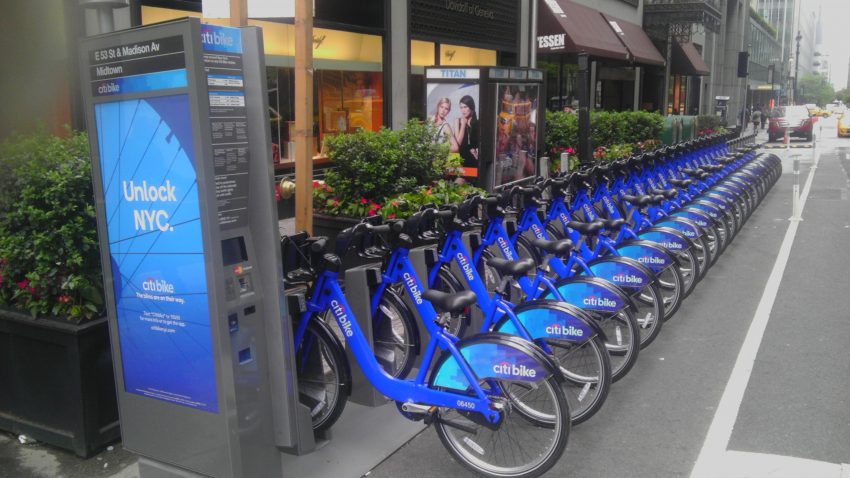 A Kenyan university is launching an Uber for bikes according to AFK Insider.

“The University of Nairobi through its innovative hub, Computing for Development Laboratory (CD4Lab) partnered with the United Nations Habitat in what will be Africa’s first bicycle-sharing scheme.

The pilot project is already underway in the university’s campus in the capital city, with students using four bikes that have been provided by Buffalo Bike, a U.S. manufacturer.

Every day we see Nairobians walking through Uhuru Park to and from Upper Hill. For some it is out of choice, perhaps they want to keep fit and others dread getting stuck in traffic, Professor Tonny Omwansa, the scheme’s architect and a lecturer at the university was quoted by Nairobi News.

City planners warned that if Nairobi whose population is about 4 million continues to add cars at the current rate without an upgrade on its road infrastructure, the average driving speed will be cut by half from the current 40 kilometers an hour, by 2030.

The United Nations-Habitat has provided 1 million shillings (about $10,000) for the project as part of its programme to promote sustainable mobility in cities across the world.

The bike-sharing scheme will help at least 40 percent of Nairobi’s population that uses bicycle as an alternative means of transport, according to C4DLab.

Under the scheme, bikes will be located near public transport stations where riders can use them for short trips and return it to designated stations within their destinations.

The users, including the disabled will be trained on how the programme works. Cheap but strong helmets will be provided. There will also be solar-powered bikes for the hilly terrains.

Customers will pay about Sh 1000 as an annual subscription fee for the services. Number plates, alarm systems with location-sensing capabilities and colors and reflectors for identification are some of the measures in place to curb theft.

Intel is willing to provide GPS tracking chips that will be installed on the bikes so that we don’t have to worry about theft. We are bringing partners on board in different capacities,” Omwansa told Nairobi News.”

Kenya is one of the most technologically advanced nations on the African continent only next to the likes of Nigeria, Egypt and South Africa by several measurements. Home to big names like Mpesa (a mobile money remittance system) and other big startup names, the tech sector of the country was projected to grow beyond 15 percent by the end of 2015, up 13.4 percent in 2014 according to IT News Africa.  To add to the prediction, the sector is projected to approach the 20 percent growth mark by end of 2017. Uber’s biggest challenger on the African continent could very well come Kenya’s coming Little Cabs by the East African nation’s biggest telecom company by subscribers; Safaricom.

While bike sharing may sound good, majority of citizens still regard bike transport as a means of transport for people who can’t afford cars. It’s left to be seen how this will eventually become a big scheme but that’s it for now. What out for a bike sharing scheme coming to probably a campus near you if you live in Kenya.

A good number of cities practice the scheme though