Home Internet A KickassTorrents Clone Wants To Steal Your Bank Details. Careful Is The Word Here 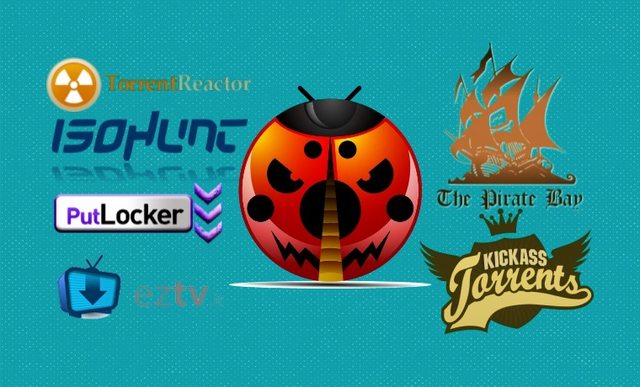 It’s been just about a month since the KickassTorrents founder was arrested in Poland with plans to extradite him to the United States for prosecution, now clones are now everywhere and this time you should be careful. If you are a member of the torrent community, then you’ll know that there are several domains from which you can download from and among them are the .cr and .eu domains which authorities have shut down probably due to government investigations.

Another KAT.am was taken down recently but has resurfaced on the internet and this time according to The Next Web, it’s a fake with an aim to steal your bank account details. While at first glance the site appears to be a fully functional KickassTorrents mirror, once you attempt downloading a torrent, the website immediately prompts you to sign up for a ‘free account’, then proceeds to ask for credit card information.

So before you go about downloading again, please be careful especially on sites that require unusual information and demands that you click on links. Some of these links could turn out to be put a frown on your face for a really long time. As you’ll see in our security section, most of the online threats these days start with a simple reply to an email or clicking on a link that may eventually lock you out of your device. It could even be as simple as installing an app which in turn installs a malware on your device.