LinkedIn has a redesigned website out for desktop users so if you have tried to login since yesterday and you’re seeing something different, fear not as it’s just LinkedIn trying to make life a bit more easier for its over 400 million users. Even the professional social network called is the “largest LinkedIn.com redesign since the company’s inception” and it is aimed at giving users a better appreciation of the site. The LinkedIn redesign largely take a cue from the mobile version which the Microsoft owned company now says accounts for about 60 percent of its traffic.

So here’s to expect;

There is now a redesigned profile page which looks like the image below; 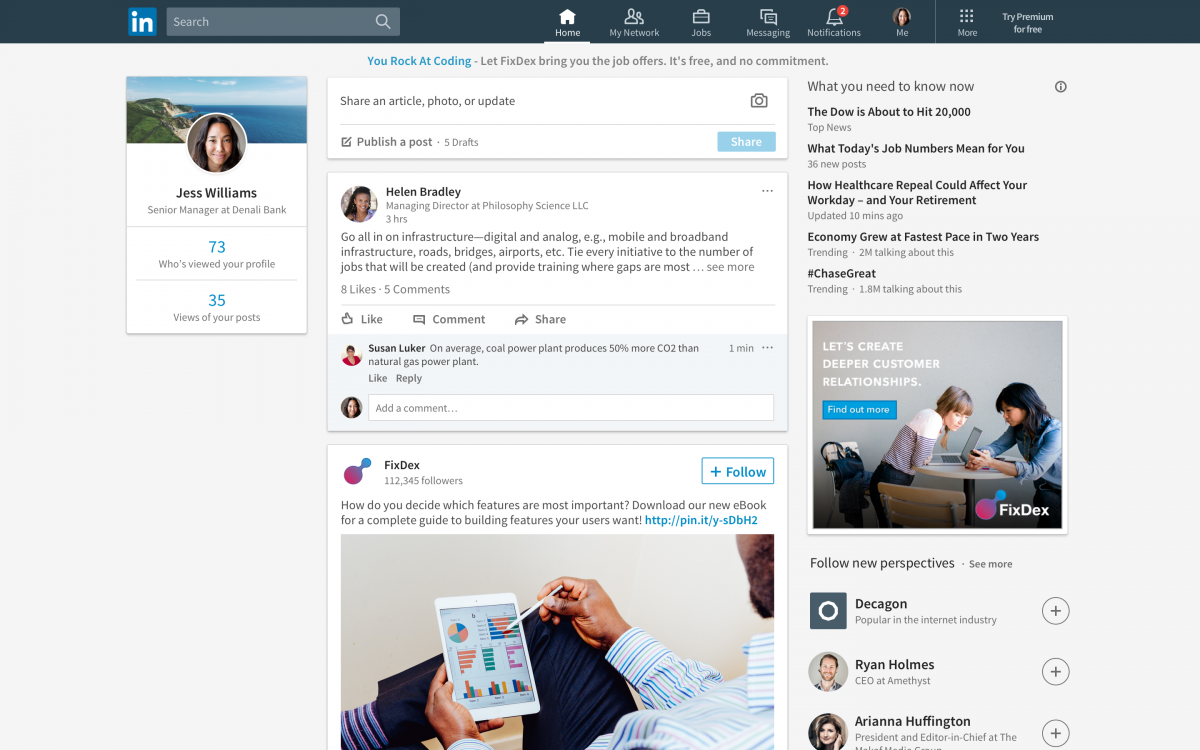 Other big changes to the site include; easily adding a shots of yourself that could make it more appealing to recruiters. There is also the in-messaging feature that has looks like what you see in Facebook Messenger. You chats can be going on in the lower-right corner while performing other tasks on the site. 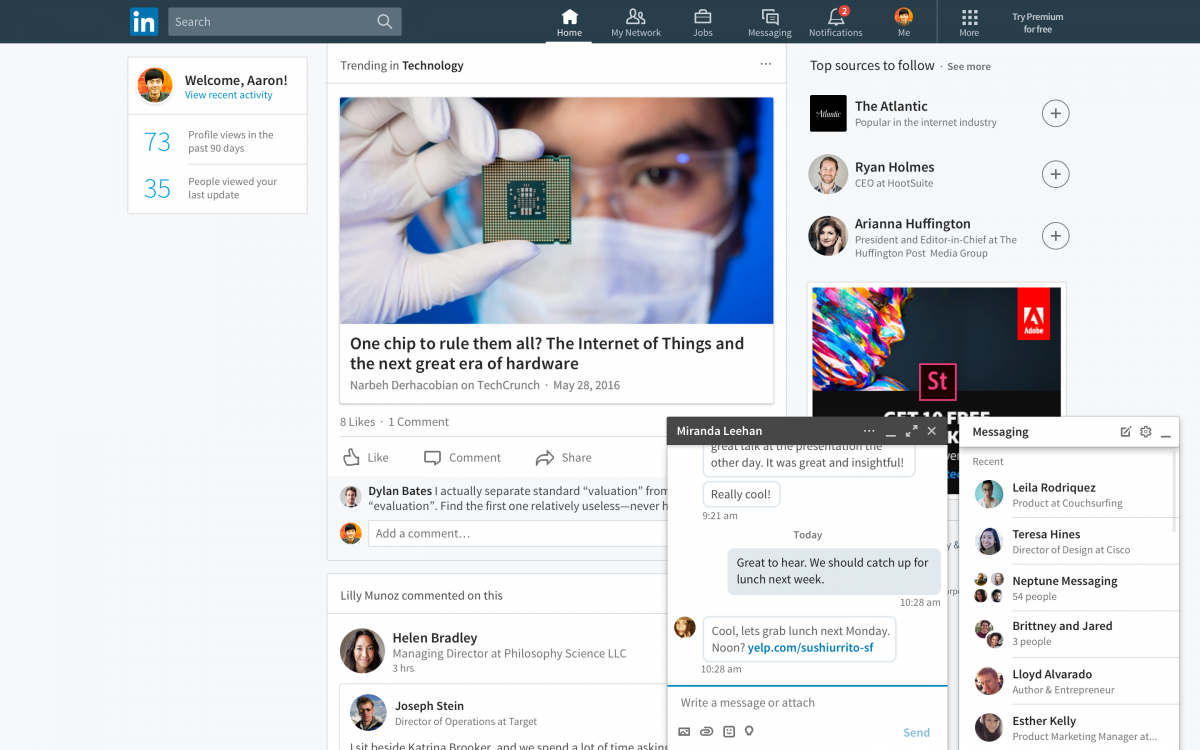