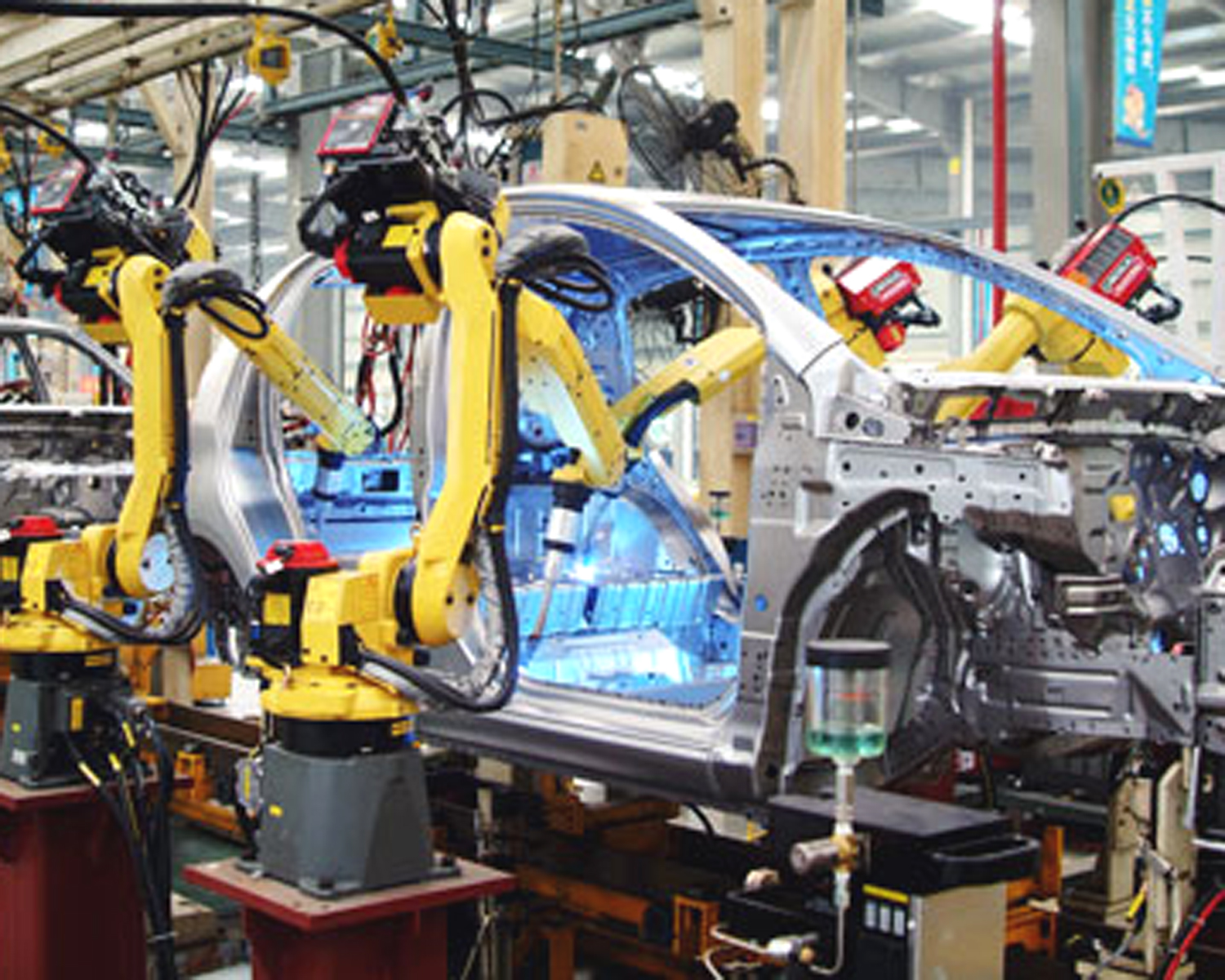 One of the industries affected by the constant change and development of technology is the manufacturing industry. Since the industrial revolution, manufacturing technologies keep on evolving to keep mass production more efficient and capable of doing more than they used to.

In the world today where we have factories that can be operated by robots, we could not imagine what the next technological advancements would be in terms of production. Manufacturing has been more efficient lately but we humans could not end our countless ideas in terms of making it lighter for workers.

With that being said, here are the manufacturing trends of the 2020s.

Researchers say that factories in the next decade will be “smarter” than it has ever been in human history. In the end, having smart technology is for the better of the company and the workers.

It is like having smart devices at home but used for manufacturing and production. With smart technology on factories, possibilities like voice-automated or computer controlled.

For instance, laser cutting machines could be controlled via phone which means that fewer accidents could occur. And because technology is always dynamic and changing, who knows what could be developed next?

Usage of augmented and virtual reality

Virtual and Augmented Reality is known in the world of video games. However, in the coming years, tech gurus predict that these technologies are going to get used at the manufacturing industry as well.

Because of its realistic imaging, AR and VR is going to be used in the 2020s as a guide for planning, production, and repair of manufactured products because AR and VR can provide an exact digital replica even from the slightest sheet metal used to make the product.

VR and AR can also be used in storage systems as they can have a measurement of the product before storing so everything is perfectly fit in place.

The usage of 3D printing for test materials

Like VR and AR, 3D prints are also used to determine the overall look and capacity of a product. The difference between the two is that 3D printing provides an actual figure rather than a virtual representation of a product.

Because of this, less money is being spent in making tests and prototypes because 3D prints are almost the same as the product itself. In fact, there are 3D laser cutting machines that work exactly like the real one.

Some argue that certain products can be made via 3D print instead of their original counterpart.

Mostly, these technologies can be used in determining the overall condition of a product before it is made. This is beneficial for companies because they can change anything anytime they want even if it is already in the middle of production.

They are predictions and hypothetical guesses but remember that these types of forecast does not only come out of nowhere from the experts’ mouth. There are basis on why these predictions are made. Knowing them and playing the right cards gets you an advantage in the manufacturing industry.

Author: Sean Felix Lim is an author for ten years now and has contributed a lot of his works with industry analysis research for different modern technologies manufacturing companies. He is also a professor and currently teaching Economics.