Mark Zuckerberg is known for being the CEO/Founder of the biggest social media company in the world; Facebook and is worth about $50b. Well on the social side, he’s known for doing crazy/cool stuff like Jarvis, reading books and learning new languages.

But the 32 year old billionaire is also known to be an atheist but it looks like that has now changed.

In a Christmas post as seen above, he was asked by a commenter whether he was still atheist and his response was that he had his doubts but now he thinks religion is important. He was raised Jewish but now we know for sure that he is no longer atheist but as for the religion he now practices or believes in, we don’t know. He has praised Buddhism (his wife’s (Priscilla Chan) religion) and has met with Pope Francis. There’s a picture of him praying during a visit to a pagoda in Xi’an. 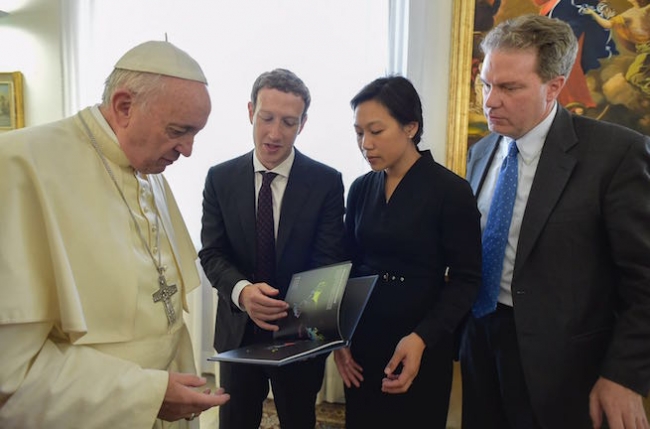