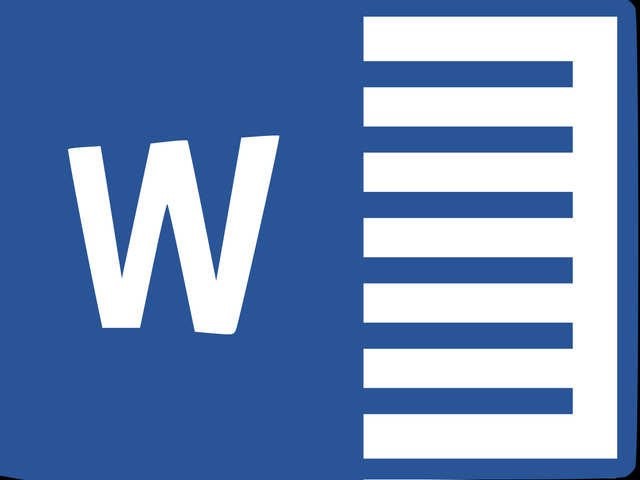 What just happened? Have you ever found yourself wishing there was a way to keep track of certain key points you wanted to mention while writing a lengthy Word document? If so, Microsoft has you covered now – if you’re an Office 365 user, you can now enjoy this benefits.

Microsoft has announced that it has released the new capability in beta designed to automatically search for texts in a document containing ‘todo:’ or ‘<< insert something here >>’. Users will then be able to view a complete list of to-dos and click on each item to go to the appropriate portion in that document.

The to-do feature, is an AI-powered tool that allows users to easily pick up where they left off in a document. Microsoft says that most Word users add a placeholder in a document to mark an area they need to return to later on. This enables them to keep working without breaking their flow, but isn’t ideal for managing a document.

Users will be presented with the to-do list when the return to the Word document, enabling them to easily find their placeholders and finish those elements. Clicking on a to-do item, says Microsoft, takes the user directly to that placeholder within the document.

For enhanced collaboration, the feature also lets users @-mention colleagues to notify them to perform certain tasks on a shared document and Word will send them a deep link via email to the right place in the document. In the future, Microsoft plans to add the ability to take actions on the notification by directly replying to the email. It’s also worth noting that the Microsoft To-Do app has a featured called shared lists designed to let users collaborate on a lineup of tasks

The new feature is now live on Office for Mac, available to Insiders on the Fast ring as a preview. It will be available to all Office 365 customers on Windows, Mac, and the web in the near future