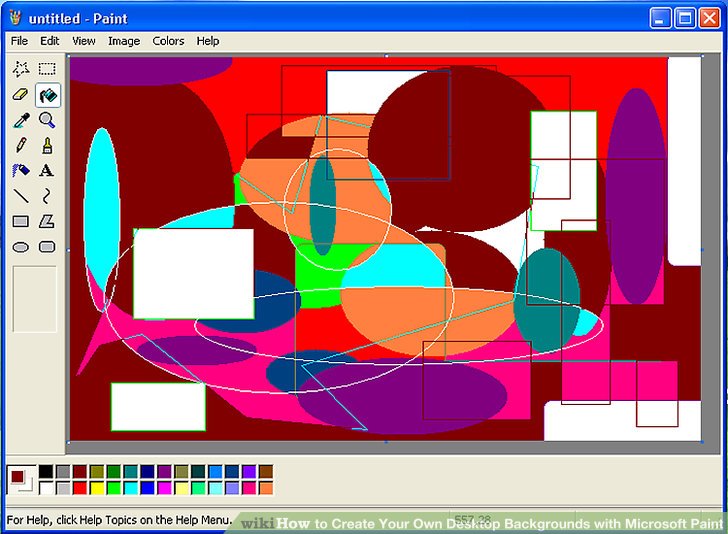 Share
In a list of Windows 10 features that will either be removed or no longer developed, the paint program has been pencilled for elimination. As commonly called, Microsoft Paint is a computer graphics app that has been included with all versions of Microsoft Windows since its inception in November 1985.
This new development has aroused disappointing remarks by many on social media with many tweeting “RIP” messages.
Jim’ll Paint, an artist with nearly 7k followers in Facebook uses the paint program to design artworks on outlandish themes, authorized by strangers. He tweeted:
“Paint hasn’t been all that since they messed about it anyway. I’m running XP on a virtual machine because it’s the best one.”
As reported by the BBC, “Microsoft says that features on the list will be either removed from Windows10 or not in an active development and might be removed in future releases”.
The paint program will surely be missed by many users especially for its limited set of features which was commonly associated as shorthand for poorly designed and badly illustrated digital art.
Given that Microsoft would logically be diverting its efforts towards Paint 3D, we hope that users will also accept this app. The Paint 3D can take pictures and turn them into 3D objects and users cab also doodle 3D. The new 3D Paint still comes with simplicity aspect of the original paint app but comes along with the ability to model 3D. Taking pictures and turning them into 3D object is the mist exciting feature.
Nevertheless, the users  are sure to miss some notable features such as: stamp mode, trail mode, regular shapes and moving pictures replaced by the Paint 3D after 32 years.