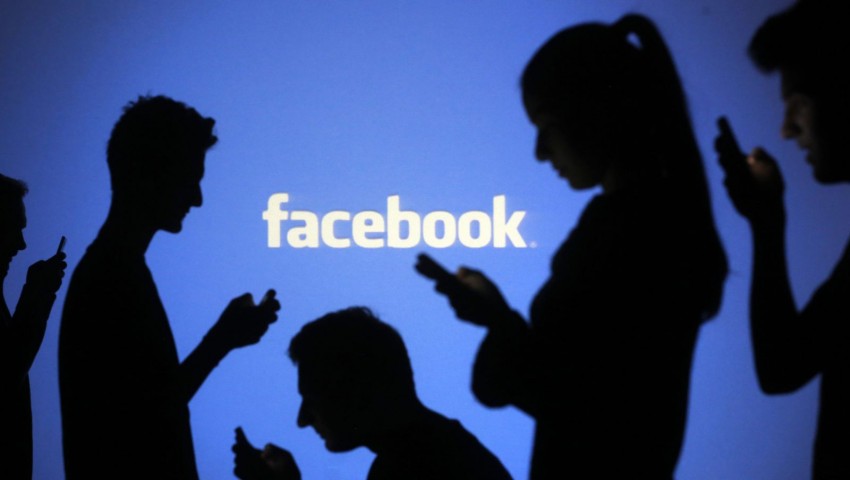 After all the criticisms that come with spending so much time on sites like Facebook, this may come as a relief to both users and social media companies as researchers have now found that moderate use of Facebook services could actually prolong your life. Researchers in the University of California San Diego published a report that studied 12 million Facebook users. They found that people with more friends online are less likely to die than their disconnected counterparts. This supports something we have always known about social relationships in real life that the more friends you have around you, the happier you will be. We didn’t just know that would extend to virtual friendship as well.

William R. Hobbs who is a post­ doc­toral research fellow in the University said “Given the very strong asso­ci­a­tion between real-world inter­ac­tions and better health, it could be that the more you have mod­erate inter­ac­tions online, the more likely you are to be friends with your Face­book friends offline as well, rein­forcing the rela­tion­ships,”

The data used by the researchers ranged from number of friends (including frequency of sent friends request) to status updates and even messages. Users sampled were born between 1945 and 1989 and were compared to uses born in the same year and gender. Comparing this set of users to another group of non-users, they found that the risk of dying in a given year was about 12 per­cent less for users than nonusers. In the paper, how­ever, they cau­tion “not to read too much into the com­par­ison,” because they couldn’t con­trol for myriad con­founding factors—such as mar­ital status and education—given that they knew so little about the nonusers.

But since they have little data about non users especially with respect to marital status and educational background, the researchers asked us to apply some caution when applying these results.

That said, those people you interact with online really have to be friends. What we see these days if just a bunch of users amassing friends as though there were a prize attached to it. Several studies over the years have analysed the psychological impact of having thousands of friends online without direct impact on your life. Some of those friends may never interact with you over a long period of time.

The researchers therefore in their report also suggest that “Likes” from strangers which may include friends who are really not friends would do little to improve your happiness which translated to your wellbeing eventually. This buttresses what we hear from psychologists who say social media should be about your personal engagement and not the numbers. Even with respect to businesses, it should be more about daily engagement with users and not the huge number of online followers; many of whom may not be engaging with you.

In conclusion, let me add that the researchers didn’t take into account social and economic differences between users which means other factors might be in play here.

The researchers believe their publication could open doors into more research in big data and health. Maybe we should ask IBM’s Watson for more on this. The idea here though is to debunk the notion that Facebooking is bad for your health and even if it makes you happy, it’s a temporary happiness. The virtual world could sometimes be as useful as the real one to our wellbeing.