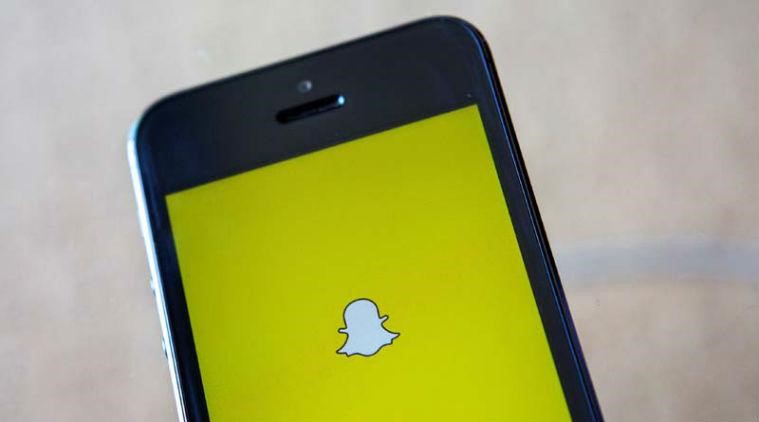 The latest Snap redesign has sparked an uproar among its users as many are left in a state of confusion and disappointment. The new update was intended to appeal to a younger generation of social network users but instead, it has attracted a lot of criticism from many, complaining about how difficult it is to share messages with friends.

More than 570, 000 users have signed an online petition, requesting an update rollback. The petition made its terms very clear. It read:

“Many users have found that it has not made the app easier to use, but has, in fact, made many features more difficult. Many new features are useless or defeat the original purposes Snapchat has had for the past years.”

Many other disappointed users took to Twitter to express their disappointment about the new update. An angry user tweeted: “I don’t even wanna use Snapchat till they fix this update, I just immediately get mad when I open the app”. Another tweeted: “This Snapchat update is the worst thing to happen since U2’s album was downloaded to everyone’s phone.”

However, it appears that Snapchat is unperturbed by users’ grievances towards the new update. It’s become a norm that anytime slight changes are made on apps or platforms, people generally tend to freak out and clamour for a change but as time passes, they get used to it and adjust to the new change. This has been experienced by very notable platforms like Facebook, Instagram, and Twitter.  A spokesperson from Snapchat said: “Updates as big as this one can take a little getting used to, but we hope the community will enjoy it once they settle in.”

For now, a huge number of the users are displeased with the new rollout and some have even threatened to unsubscribe to embrace other interesting apps. A popular tech vlogger, Marques Brownlee said in this video: “I’m just going to leave Snapchat because I don’t see them fully embracing the discovery of the individually produced content nearly the same way something like Instagram would, as a platform as a whole”.

The new update has also got a lot of 1-star review on Apple’s App Store. A user posted: “I’ve been using Snapchat for the past 5 years every single day but I completely hate the new update. It makes me not want to go on snapchat anymore. Instagram stories will make snapchat be like it never happened”.

According to Snapchat, the redesigned update is the app’s biggest change since 2015 after it rolled out Discover which features content from media partners and from every indication, there will be no consideration to renew the previous version.