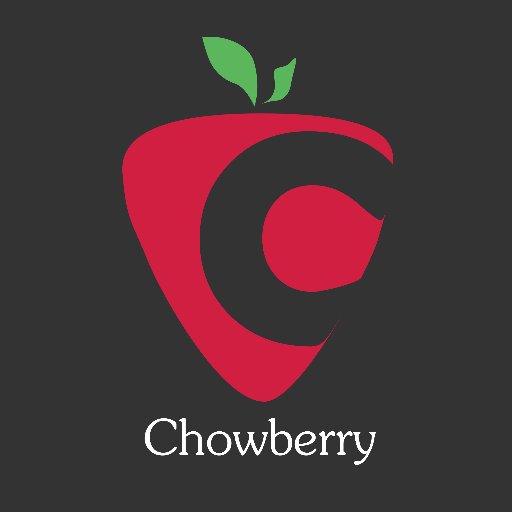 Fighting hunger in Nigeria has been really difficult. Who would have thought that technology could come to the rescue especially in a country like Nigeria where innovations are almost out of reach? However, times are changing and good things are coming for the less privileged. Oscar Ekponimo has created an app that could beat the menace called hunger, Roselle Chen from Reuters reported.

Ukwa gets help from the app, Chowberry.  The app, chowberry let’s charities buy food approaching the end of their shelf life at a discount rate from stores and donates to disadvantaged communities who then distribute the food items to families Roselle Chen reports.

This innovation is inspired by the engineer’s upbringing as a child. He experienced a similar ordeal and this has given birth to the technology. He said in an interview with Reuters:

“It was a phase in the family where my dad was temporarily Ill and was out of work and I remember vividly during that time, that the challenge at home was access to a wholesome meal or a quality meal. We could go a day or two without having a quality meal and this was something that affected me psychologically and impacted my academics. I always said that sometime in the future, I would resolve this problem and leverage my abilities and capacity to ensure that others don’t go through what I went through”

A few years ago, the Food and Agricultural Organisation (FAO) approximated 853m people around the world to be without quality food, which has negatively affected productivity in different countries. In fact, it is a major constraint to a country’s ability to develop economically, socially and politically.

About a third of food produced around the world is spoiled during transportation and thrown away by shops according to the United Nation’s statics.

Ekponimo’s app is helping to get perfectly edible food that would normally be trashed to households who need them most. The software engineer said:

“We are looking to impact about 50,000- 100,000 households with affordable nutrition by the end of 2018. The long term goal is to have this platform evolve into a big data platform and our valued proposition is simple- simply plug the waste that is going on, on the food value chain and redirect what would be wasted to those that need it the most”

Ekponimo won the 2016 Rolex award for enterprise. He’s working hard to develop his app further to help curb waste all over the world and help retailers save money at the same time.

This innovation is definitely a big chunk to chew. Nigeria has steadily to been reducing its Global Hunger Index scores, according to the food portal. Nevertheless, the severity of hunger in the country remains “serious”. I hope that the impact will be greatly felt with the aid of Chowberry.