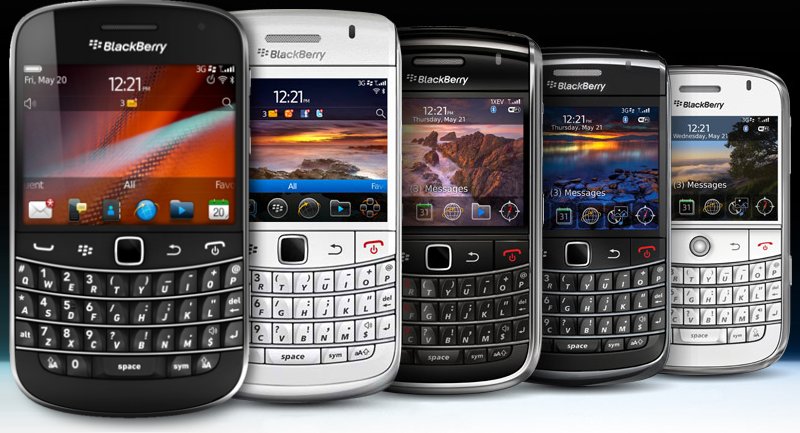 There is no easy way of putting this but BlackBerry is dead. The company announced that it’s going to stop designing its iconic phone that was the envy of not just business leader but world leaders in its hay days. They’ll now outsource development to partners. This is to help the company focus on other services and eventually save money which otherwise would have gone into designing these phones.

According to BlackBerry CEO John Chen “The Company plans to end all internal hardware development and will outsource that function to partners,”

This comes as the company has struggled to revive the brand by running Google’s Android mobile operating system on its phones which in itself is a major departure from what it used to be.

BlackBerry was slow to catch up to newer smartphone trends and by the time it tried with its newer devices, it was kind of too late. BlackBerry used to control 20 percent of the entire smartphone market but now the number of about 1 percent.

When they announced BlackBerry Priv last year, some believed at the time that the new phone had the potential to compete with the likes of Apple’s iPhone 6 and Samsung phones but no it didn’t. Priv was Android powered but that didn’t do the magic

To keep the brand alive though, they opened up their iconic messenger BlackBerry messenger (BBM) to other platforms like iOS, Windows and Android.

That may be all that’s left to celebrate of the once dominating smartphone brand.

This brings the once iconic Nokia brand to mind too. Nokia struggled to catch up with trend too and by the time they sold their Lumia brand to Microsoft for o $7.2b in September 2013, it looked like the name would at least live on. But by 2014, they decided to remove the Nokia name from the phones and that was the end of Nokia as we know it. They tried launching Android powered tablets in 2014 but that didn’t really make a difference. As part of the deal, Nokia agreed not to make phones. It’s not clear if this is  for a certain period but in any case, Nokia couldn’t even compete and it’s even harder to compete today if that were lifted.

There you guys, our dear BlackBerry is gone.