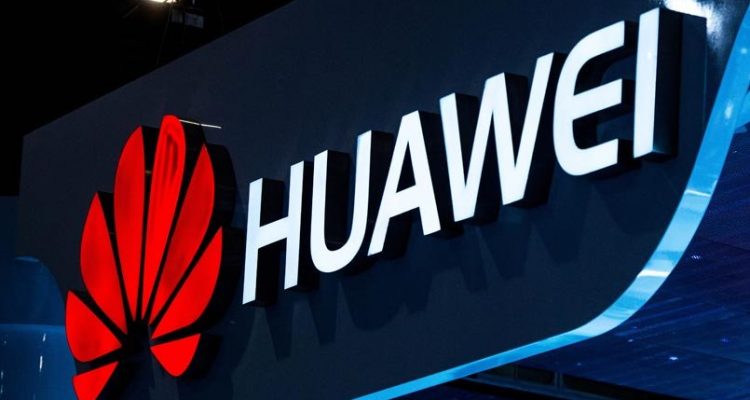 The latest blow for the Chinese tech giant as it struggles to keep its business afloat in the face of a US ban on its purchase of American parts and software—Now, Facebook Inc is no longer allowing pre-installation of its apps on Huawei phones, according to a Reuters report.

The decision won’t be as much of a blow to Huawei as Google and Arm cutting ties. However, the previous owners of its phones will still be able to download Facebook’s main app, Instagram, and WhatsApp, and will continue to receive Play Store updates, but new devices won’t ship with any of the software pre-installed. Huawei usually pre-installs apps such as Facebook and Twitter on its handsets. Whether Twitter will follow suit is unclear.

This might seem like a minor inconvenience. However the ban by Facebook applies to any Huawei phone that has not yet left the factory—according to a person familiar with the matter, but the apps can be downloaded from the Play Store once the new phone has been set up, but many consumers might still see it as another reason to avoid Huawei handsets—But if Huawei users should lose access to the Google Play Store – as is possible after the current grace period ends – it would require a legal relationship with Facebook in order to list Facebook apps for download via its own replacement service. And If Facebook does not enter into such a deal with Huawei, users of Huawei smartphones worldwide would lose one-click access to WhatsApp, Instagram, and Facebook app.

Those downloaded (rather than pre-installed) apps will also not be subject to American trade restrictions, because the legal relationship is between the worldwide user and Facebook—The apps would still be theoretically available via side-loading—which requires users to track down safe versions to download themselves, turning off some security features on their phones, and manually keeping apps up to date.