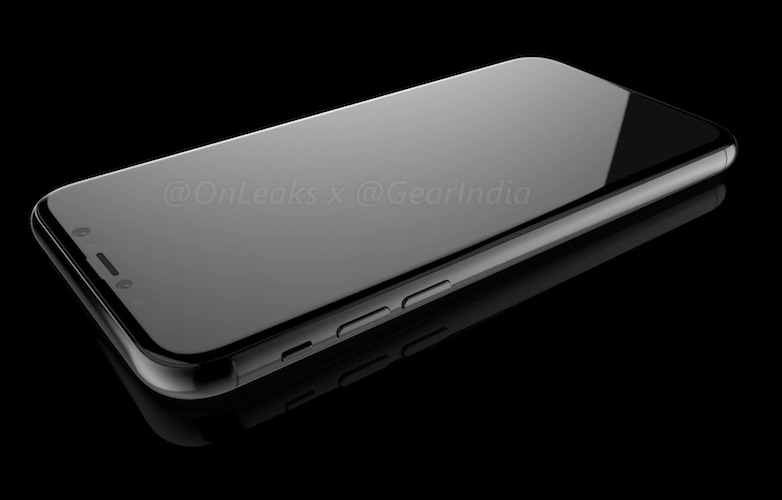 What fascinating features do you love about the iPhone? Is it their display, operating system, or their amazing camera? Whatever features of iPhone that made you fall in love with them in their previous iPhone series, there seems to be some slight changes in the features of the new iPhone 8 will is said to be launched by September to mark their tenth anniversary coming up this year.

In a report written by the Apple analyst Ming Chi-Kuo of KGI to their investors of the changes in the feature of iPhone 8 touch ID which will be ditched out when the phone is finally launched.

According to a report obtained by Apple insider, Apple has cancelled any plans it has on embedded the touch ID fingerprint scanner under iPhone 8, in the note written by chi-kuo it’s explained that Apple has made plans to use the two step fingerprint scanner and also the 3D facial recognition system.

iPhone 8 will be able to recognise face using the 3D facial recognition system which will be use to unlock the device at ease, in the note Kuo also made mention in order for the touch ID to be embedded under the display, the OLED panel would have to be improved for the effect to be carried out on the phone which according to report has not been improved so far.

Bloomberg reports that the new iPhone 8 will have same bezel less display which will be similar galaxy S8 series, its designs has no he button on the front , the Apple design was developed by HomePod firmware developer Steve Troughton Smith.

It is expected that the soon to be announced iPhone 8 will be one of the most expensive iPhones that has ever been launched because it is remoured that the starting price will be from $1000, and the device will support shooting of 4k videos with a time frame of 60 per second.