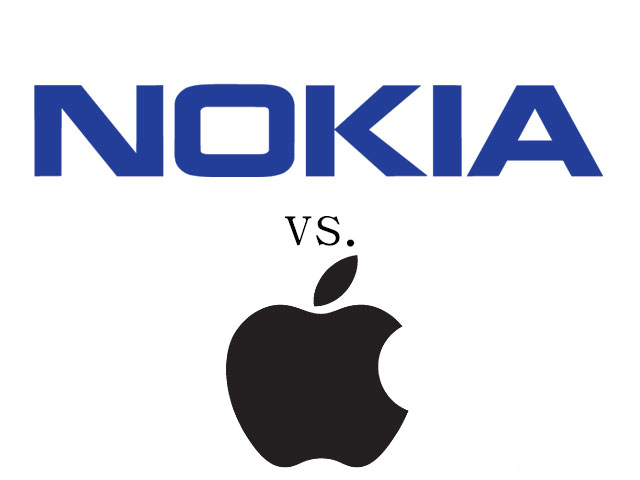 Nokia is suing Apple in Europe (Germany to be precise) and the United States for what it calls patent infringement. Announcing this on their website, they said Apple said Apple had declined offers to license some Nokia patents even though it agreed to do so in 2011. “Through our sustained investment in research and development, Nokia has created or contributed to many of the fundamental technologies used in today’s mobile devices, including Apple products. After several years of negotiations trying to reach agreement to cover Apple’s use of these patents, we are now taking action to defend our rights.”

The suit which had to do with 32 patents was filed in Dusseldorf, Mannheim and Munich and the US District Court for the Eastern District of Texas. These patents range from hardware to software and to video encoding all together.

It’s not a new thing for tech giants to sue each other for patents violations with the most notable being between Apple and Samsung. Samsung won a victory recently while Apple has had its own share of wins too. They have lost and in some cases they have had to pay like when it paid $24.9m for Siri patent lawsuit and another $625m for Facetime patent lawsuit.