Home General App OLX Is Shutting Down Its Operations In Nigeria, Days After Konga Got Acquired by Zinox 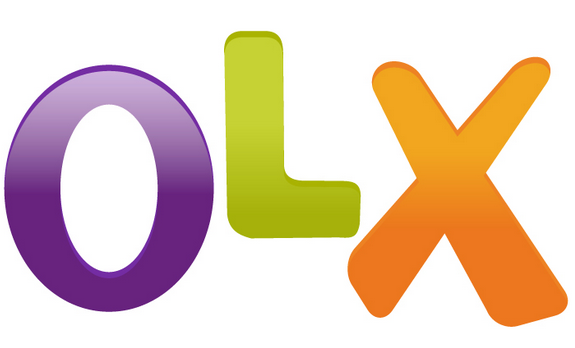 First it was Konga and now OLX. It sure looks like something is going on in the ecommerce sub-sector of the Nigerian economy.

There are signs that OLX, an online commercial space by Naspers, has closed down its workplaces in Nigeria, a move that will certainly affect more than 100 of its staff across Nigeria. Small number but significant however considering that OLX operates in 45 countries and has an average of 54 million monthly listings of items for sale on its website.

It looks like its 100 plus staff were formally learned of the company’s decision through a notice of end, which will begin in March, and will be trailed by the administration group in April.

In a messaged reaction by the Public Relations and Communications Lead, OLX Nigeria, Uche Nwagboso, the organisation affirmed that it settled on a choice to solidify its business holdings in Nigeria.

According to Nwagboso “We made a difficult but important decision in Nigeria to consolidate our operations between some of our offices internationally. Our marketplace will continue to operate here – uninterrupted – as it has since 2010, and we remain committed to the many people here who use our platform to buy and sell every month,”

She continued by saying, “We continue to be focused on constantly innovating to make sure that OLX remains the top classified platform in the country. Of course, we are committed to helping our affected colleagues during this transition and have already offered them meaningful financial and other support. As we’ve expressed to them directly, we are extremely grateful for their many significant contributions to OLX’s success.”

OLX, began operating in Nigeria in 2012 and is said to have more than three million buyers and sellers listed on its service in 2015 and revealed that items ranging from small things like chargers to large ones like cars valued at N12.1tn/$33b were posted available to be purchased on its site in 2016 alone.

This all comes as Nigeria’s ecommerce sector was predicted to be valued at $13b this year and that’s if you put the value of the participating companies together.  The economic situation may be to be blame in a way as the World Bank now says Nigeria is ranked 145th out of 190 countries in the Ease of Doing Business index for 2018.