Project Ara was launched in 2013 by Motorola after it was acquired by Google the previous year and since then there has been high hopes for the project that was designed to eliminate high level electronic waste by allowing users replace, attach and detach modules whenever. By May this year, Google gave us more details on the project which further raised hopes of the project becoming a reality which many described as a potential disruptive technology that may change the way we use smartphones for a long time now, Reuters is reporting that the project may not see the light of day after all. 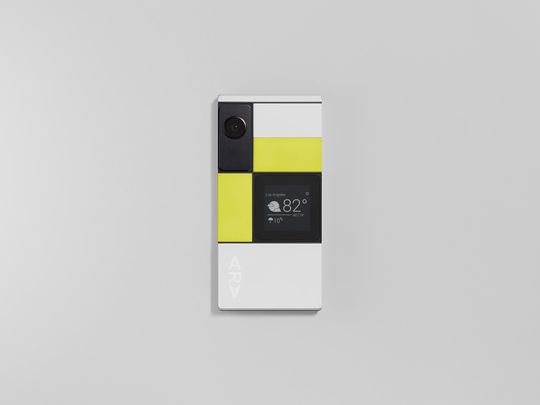 Reuters reports that “Google has suspended Project Ara, its ambitious effort to build what is known as a modular smartphone with interchangeable components, as part of a broader push to streamline the company’s hardware efforts, two people with knowledge of the matter said.

The move marks an about-face for the tech company, which announced a host of partners for Project Ara at its developer conference in May and said it would ship a developer edition of the product this autumn.”

LG and Lenovo are also struggling to make their modular phone dreams a reality because frankly speaking, it’s difficult as it stands now to convince manufacturers to key into the project for business reasons. This could have seen phone makers see a falling revenue era as consumers will be given the opportunity to buy modules based on needs and may never need to change the phone casing itself barring any chassis damages. This was something that the major players would have kicked against but its a shame that just when  we thought we were a  got closer to the modular phone era, we have to wait a bit longer for that day to come and the way it looks, it may not come anytime soon.

Google in the meantime is focusing more on its other hardware like Nexus , Chromecast, Chromebooks, Android One among others.

There you go people, Project Ara may be dead while we await official confirmations.