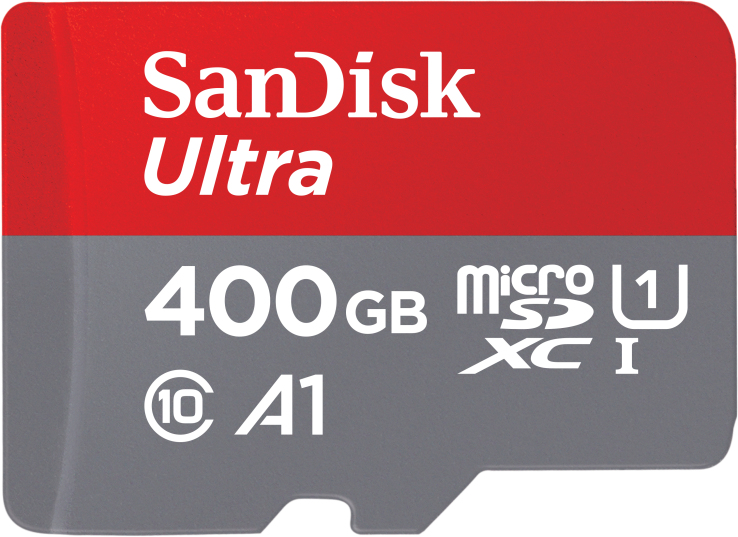 Storage company SanDisk just unveiled a 400GB microSD card and it’s the largest in its category there is. The new device now holds the title of the world’s largest storage capacity in microSD form.

But it has been a competition between SanDisk and Samsung which held the record until now. SanDisk announced a 200GB microSD card back in early 2015 and then just over a year later, Samsung announced its 256GB card making it the world’s record holder until now when SanDisk unveiled a 400GB card.

The new card can transfer files at speeds of up to 100MB/sec and is classified as an App Performance Class AI (meaning apps can run well on it) and a SDXC UHS-I card.

We don’t know at the moment when the cards will hit stores but we do know that it comes at a cost of $250 and yes its expensive for a microSD card but you have to consider that its quite big and that you can now carry most of your useful data with you much more easily.