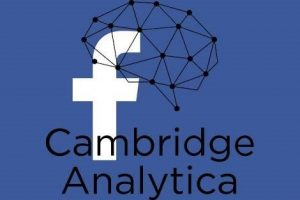 It been rather a filled with concern year,  for most Facebook users as millions of Facebook users are concerned about whether their personal data was swept up in the Cambridge Analytica scandal.

As a way to help ease the tension of most Facebook users,  the social media messaging platform released tools to help users find out if they are affected by the recent scandal or not. According to Facebook which explained that more than 70 million of the estimated 87 million total — are in the U.S., though there are over a million each in the Philippines, Indonesia , U.K and other countries.

There are two ways to find out whether your data was shared without your knowledge during the course of the recent scandal: firstly, through an alert that Facebook says it will post in your News Feed, or by checking yourself through Facebook’s online Help Centre.

As the case may be, Facebook has announced that it will slowly roll out messages to the impacted users on their Facebook news feed section.

Also instead of refreshing your News Feed section time-to-time to see if the alert will appear, Facebook has also set up a page in its Help Center where you can go and check. Facebook’s help centre now has a section that tells you whether you or a friend were affected , log into your account and visit this Facebook support page and. Look for the Was My Information Shared section. 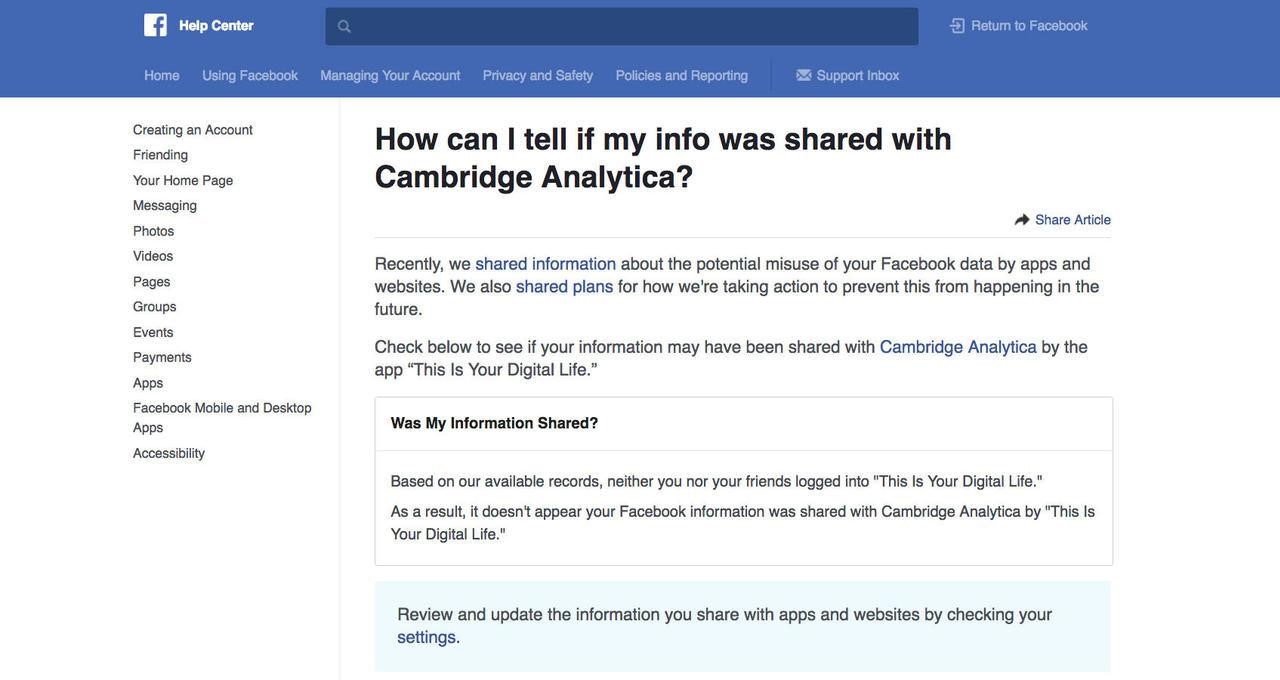 In addition, all 2.2 billion Facebook users will receive a notice titled “Protecting Your Information,” seen at left in the graphic below, with a link to see what apps they use and what information they have shared with those apps.

Facebook is now implementing platform changes to prevent other Facebook apps from improperly obtaining data from users, and they can also shut off apps individually or turn off third-party access to their apps completely. 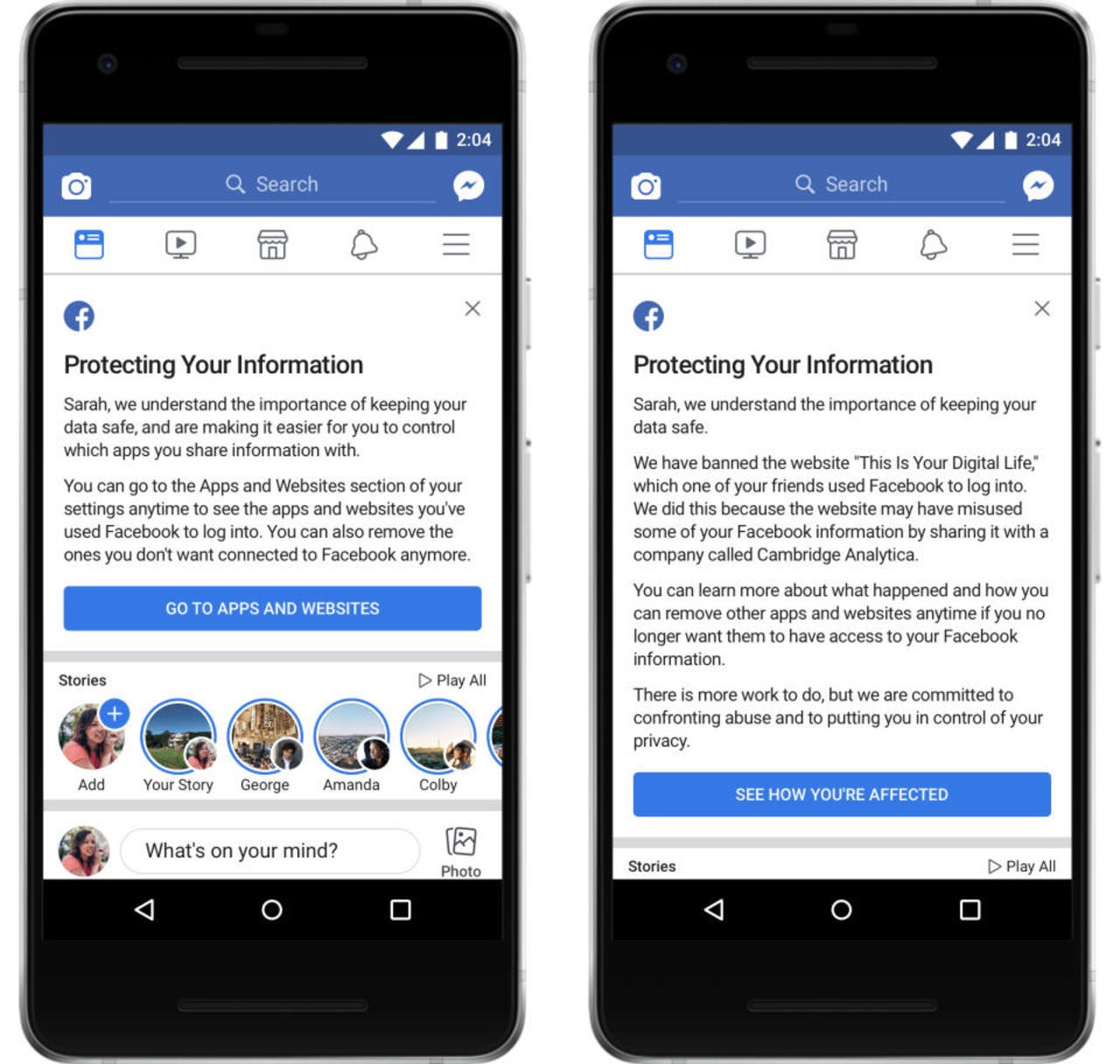 That Facebook app, called “This is Your Digital Life,” was a personality quiz created in 2014 by an academic researcher named Aleksander Kogan, who paid about 270,000 people to take it. The app vacuumed up not just the data of the people who took the quiz but also data from their friends, too, including details that they hadn’t intended to share publicly.