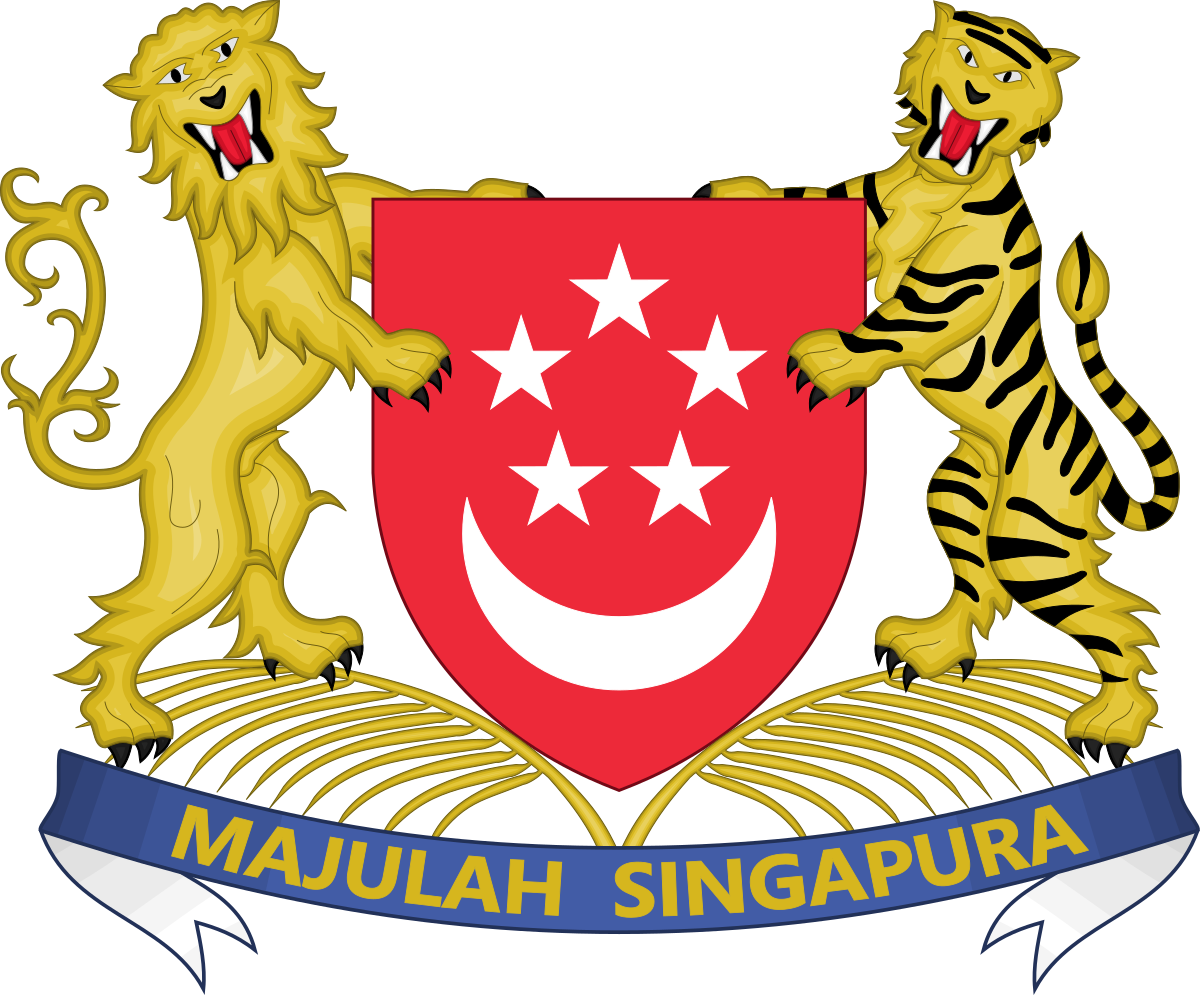 Singapore is clamping down on fake news in its own way

Singapore recently passed a bill that would hit hard on Facebook and other social networks with huge fines if they failed to comply with censorship order, with the spread of fake news being the primary target.

It is illegal to promote “false statements of facts,” under the Protection from Online Falsehoods and Manipulation Bill in Singapore, where the supposed falsehoods have to do with the country’s public safety, security, and other topics. Anyone found guilty of breaching the act can face fines up to $36,000 or face a five-year jail term.

Facebook is caught in a twist in the fight against the spread of fake news. If the false story is posted by a bot or an inauthentic account, the fine could be as high as $73,000 or a 10-year prison term.  The platform used to promote fake news is not left out. Facebook risks facing penalties of up to $735,000.

Singapore is known to have a poor record on press freedom. The last world rankings on press freedom carried out by watchdog Reporters Without Borders (RSF), Singapore took the 151st position out of 180 countries, making it unimpressive for a country that considers itself a democracy.

Phil Roberts, Human Watch Asia deputy director, thinks that the bill comes off as a strategy to limit freedom of speech ahead of the elections coming up later in the year. He said:

“The Singapore government has a long history of calling everything they disagree with as false and misleading.”

Facebook is not the only company affected by the new bill. Other international techs and media companies such as Google, BBC, and CNN have reasons to question the government as to what it considers “free speech.” While Facebook claims that it supports regulation from the government, this support could bestow too many powers on the government, thereby compelling them to remove contents they do not support (without necessarily being “fake”)

The power to dominate the social media will cause companies to be vulnerable to undue pressure from the Singaporean government and put employees at risk of prosecution if they fail to comply with the new rule.