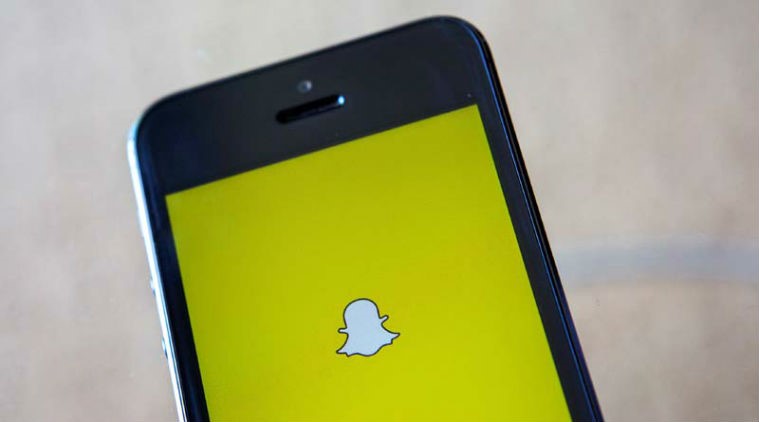 Snapchat Inc., the popular photo disappearing app goes into campuses to explore the day to day events happening on or around campus as they take a step to go into partnership with some college newspapers in order to produce and create weekly live campus events for distribution on Snapchat as “campus publishers’ stories”.

In a blog post, the popular photo sharing service was reportedly working with some new set of college newspaper publishers to produce snapchat “campus stories” which is different from the “ Discover” stories that was launched in 2014. The campus stories are centred around live event happening on college campuses.

According to reports, Snap Inc. made an announcement about the launch of the campus stories saying have always intended to create a team of editorials that would be responsible for the production of the weekly edition of the stories to be published on their multimedia application. Also added in a report by Adweek, the weekly campus stories will be monetised with Snap ads attached to generate revenue that will go directly into the newspaper as part of a revenue sharing deal.

However, the game plan behind this new feature is to increase the number of teens on their app and probably overtake similar services for the first time in US, as their user growth will likely increase as reported by market research firm said.

Snap still has a younger age bracket of users compared to Facebook’s Instagram and taking a service such as a campus new to them could be a huge plus and it is put on Emarketer , “this will shoot up Snapchat’s revenue for the first in 2017 and increase its share of  US social network users up to 40. 8 per cent”.

Snapchat is forecasted to overtake both Instagram and Facebook in terms of total users aged 12 to 17 and 18 to 24 for the first time in 2017, that will shoot up Snapchat’s share of US social network users to 40.8 per cent once this campus stories is full in motion.

Facebook reported about $9 billion dollars in advert revenue and a huge rise of about 47 per cent this year as well as last year but it looks like Snapchat wants to make their platform more attractive for advertisers by promoting their young users with the new campus stories feature rolling out soon. They need to stop the bleeding which has seen the founders of the service lose about a billion dollars each so far this year.

Campus looks like a great way to start such a service and after all, the Facebook being the biggest social media network was born in such an environment.