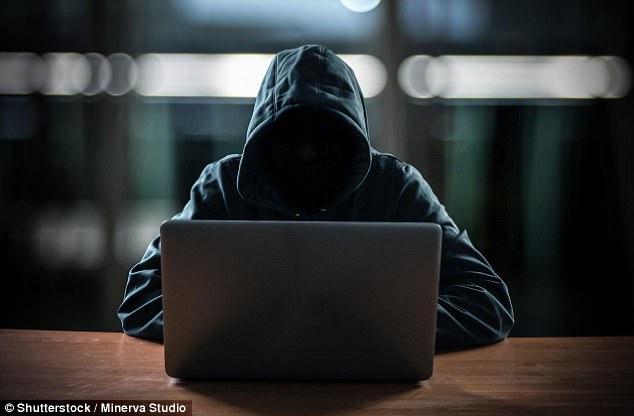 A malware is a software designed to function in ways that mistreat or harm the user, aside accidental errors. Just recently, a surveillance malware has disguised as a messaging app and has infiltrated Google’s Play Store.

“Researchers at the security firm, Lookout have identified a family of malicious smartphone apps, referred to as SonicSpy. At least three versions of the malware, which is able to remotely control infected phones, made it onto Google’s play store”, Fortune reported.

If you install the compromised apps, you will be tricked into viewing full messaging functionality. Contrary to this, it contains capabilities to silently record audio, take photos, make outbound calls send text messages to specific numbers and retrieve vital information such as call logs, contacts and information about WiFi access point.

An Iraqi based developer built over a thousand malicious messaging apps by interlacing spy functions into the public source code for Telegram, a legitimate messenger app. The apps were disguised with names including Soniac, Hulk Messenger and Troy Chat.  According to MobileMarketing, it’s unclear If Google eliminated the apps or if they were removed by the people behind the terror to avoid detection.

Malware endangers every devise, whether used by criminals or a government. The software is programmed to spy computers around the world. This makes the internet less safe by spreading sophisticated infections that are increasingly difficult to remove. Malware is a threat to the internet because in a way, everything is intertwined- the use of internet has become a lifestyle, making it easier for the destruction to be massive should security fall out of place.

Sometime is April, Google discovered the most dangerous android malware, created by the infamous NSO group- an Israeli surveillance company, considered the most advanced producer of mobile spyware on earth. This same notorious group hacked iPhone with a single text which was uncovered last year.

The use of spreading spywares is becoming common and quite sophisticated too. In fact, a malware which had been distributed through Judy series of cooking and lifestyle games was uncovered in May. It was said to have outsmarted Google’s screening process.

There is the need for security measures to be tightened in the face of this sort of attack because somehow, everyone will be subjected to the impending danger.