Home Business Sprint And T-Mobile Announced A Merger. Here’s What It Means For The Wireless Industry
Share 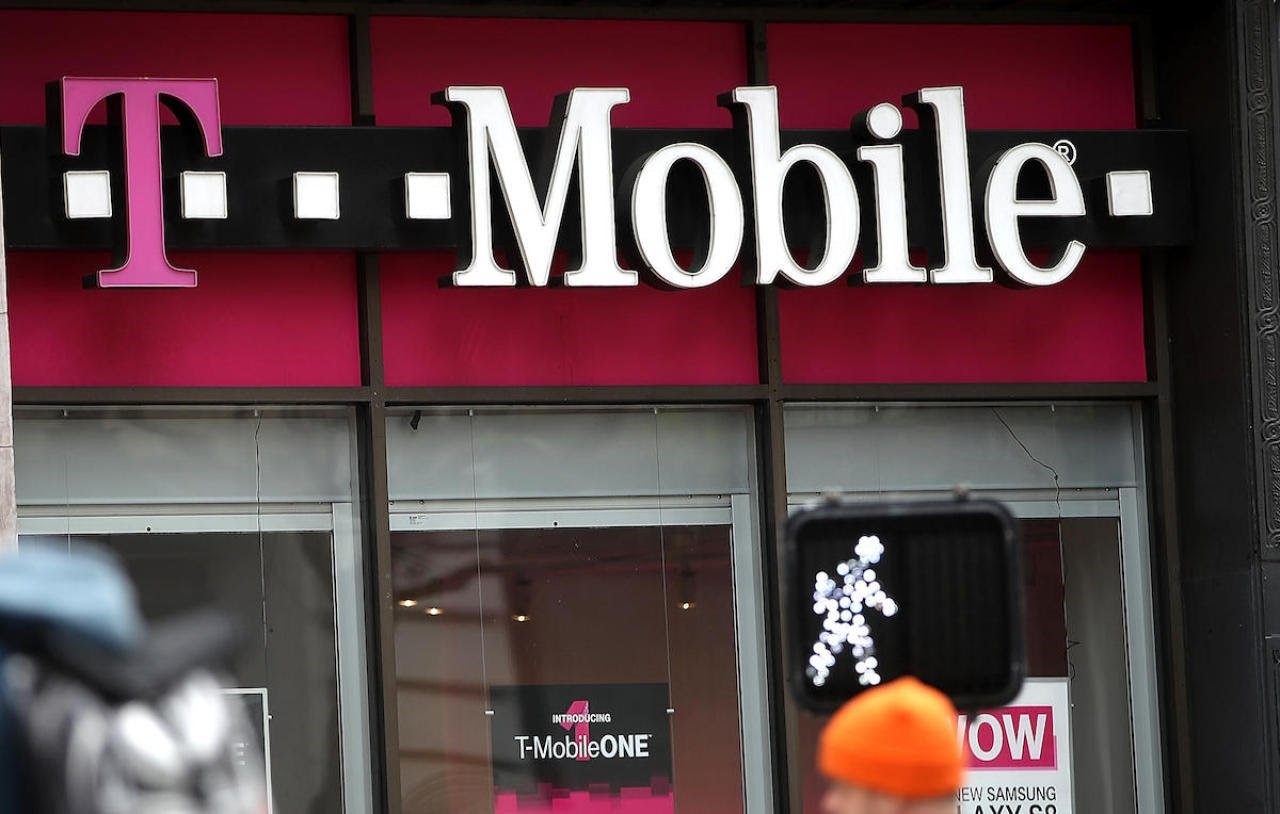 The new company will be called T-Mobile

Already frustrated with the lack of options when it comes to picking a cell phone provider? T-Mobile and Sprint have reached an agreement to merge, the companies announced on Yesterday. If successful, that would shrink the number of major wireless carriers in the United States to three. Shareholders and regulators would still have to approve the $26 billion deal, which the companies have tried twice before.

In a joint statement, the wireless carriers said the combined company will have lower costs and better quality that could essentially help them compete with AT&T and Verizon. The proposed all-stock deal values Sprint at about $59 billion and while T. Mobile is valued at $146 billion.

The companies say that by combining, they’ll be able to lower prices and take advantage of “greater economies of scale”. The two companies have trailed their larger rivals, AT&T and Verizon, and the merger between Sprint and T-Mobile will help give them a boost as they begin to deploy their next-generation 5G network across the country. The combined company will have nearly 100 million customers.

The merger comes after years of on-and-off talks between the two companies. Sprint had been prepared to buy T-Mobile in 2014, but those talks didn’t go anywhere. The two companies resumed those talks in May of last year, came close in September to reaching a deal which was first reported by Reuters, only for Sprint to call them off in October. T-Mobile then made its own offer in November, but that quickly collapsed as well. The talks resumed again earlier this month, and on Friday, CNBC said that the two were closing in on a merger to the tune of $26 billion.

Sprint has a lot of debt and has posted a string of annual losses. The company has cut costs and made itself more attractive to customers, BTIG Research analyst Walter Piecyk says, but it hasn’t invested enough in its network and doesn’t have enough airwave rights for quality service in rural areas.

T-Mobile, meanwhile, has been on a yearlong streak of adding customers. After the government nixed AT&T’s attempt to buy the company in 2011, T-Mobile led the way in many consumer-friendly changes, such as ditching two-year contracts and bringing back unlimited data plans. Consumers are paying less for cell phone service, thanks to T-Mobile’s influence on the industry and the resultant price wars.

“T-Mobile does not need a merger with Sprint to succeed, but Sprint might need one to survive,” Piecyk wrote in a research note.

The Communications Workers of America, a union for telecommunication workers, says the merger will cost at least 20,000 U.S. jobs and reduce competition in wireless, bringing higher prices.