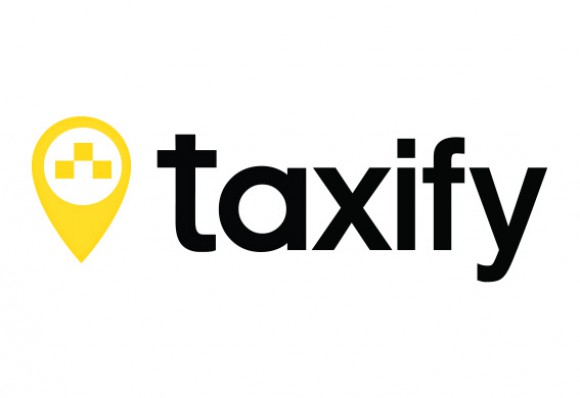 The scramble for riders in Abuja is set to begin as Taxify launches its eTransport service with wonderful incentives for riders. It doesn’t come as a surprise because Nigeria is marketplace itself. The period of telecom operators came and ended with ‘a unity tariff’; Pay TV operators also had a scramble-episode which is currently unresolved. Sometime last year, Uber declared that Lagos had a larger market than London. So, it didn’t come as a surprise that a new kid hit the block-Taxify.

More than a hundred partners have already signed up on the platform in Abuja. As part of their launch, Taxify is offering 40% discount to riders this November and the partners have agreed to accept the fare. With such cheap fares, will a customer be able to complain if the car is in a sorry state? What about the drivers?

The Taxify’s Operations Manager, Uche Okafor says that the eTransport company is set to deliver quality services at affordable rates. He said:

‘We are excited to work here and have a solid team on ground. We are confident that Taxify can effectively contribute to healthy competition by improving the quality of service and lowering the prices for the end customer.’

Related: Uber Is Dying In Lagos (By Extension Nigeria) And There’s Little They Can Do About It At The Moment

Abuja is the second city for the transport company to invade. The Operations Manager referred to it as ‘an exciting and thriving market with an outgoing population for private urban transport’.  Taxify says it’s offering to take only 15% commission from the partners, compared to the 25% that its competitor takes, leaving the partners with more earnings.

Accommodating so many partners with this incentive will attract both wobbly and sturdy cars. The riders will definitely be happy to spend less for transport. But will they get the desired comfort and quality with such cheap fares? Nevertheless, if drivers have such incentive, it’s only logical that they reciprocate the favour by treating riders well, I suppose.

This plan will definitely give Uber a run in Abuja like it did in Lagos. Uber has been criticised greatly for the high commission it takes from the partners, such that many drivers find other means to exploit the riders or bypass the exorbitant commission charge.  Mr Uche Okafor has stated that Taxify has a support system in place that would ensure that the partners are well-treated.

Eventually, Uber drivers will register as partners on Taxify’s platform. In the end, the drivers are the most important in this scenario. Without the drivers, there’s no eTransport company, neither Uber nor Taxify.