Home General How Technologies Have Changed The World Of Warfare
Share

Wars can be dated back for centuries, right to the days when all a fighter had was a shield and spear to defend themselves against the opposition. Their simple goal was to win, but the methods to win have been revolutionised over the years with new developments improving how militant personnel can battle in the field. We’re now in a time where whichever opposition has the larger investment and better weapons are likely to have the upper hand and win. How they have transformed over the years and centuries is truly remarkable, and here are some of the breakthroughs that have completely changed the warfare industry. 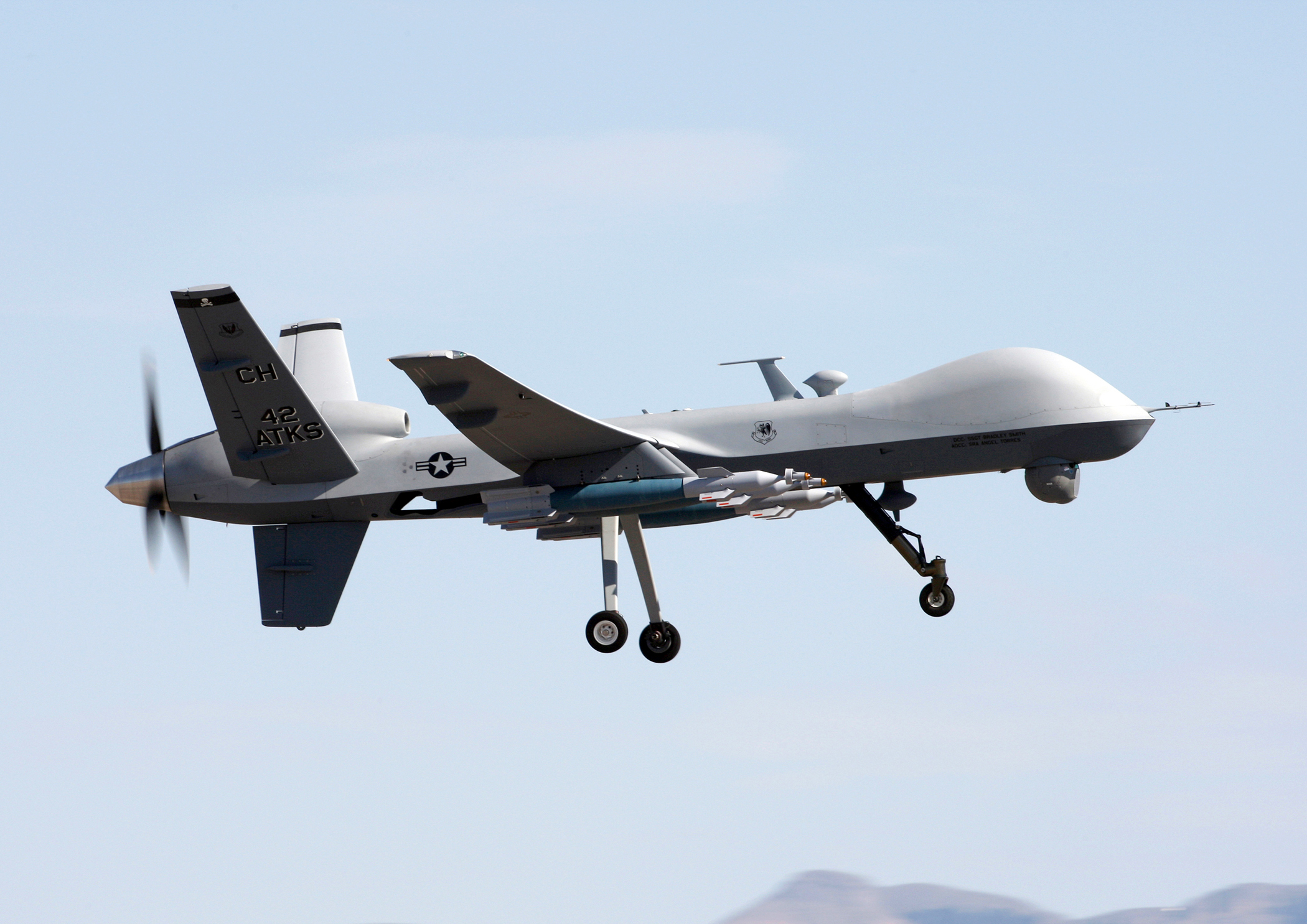 Combat drones, which are unmanned aerial vehicles, have allowed troops to send their weapons high into the sky to either gain intel or attack base whilst they remain safe thousands of miles away from where the action is happening. The benefit of drones is that it doesn’t require first-hand human control of the vehicle and it reduces the risk of any fatalities occurring in the battlefield. Drones are a common weapon now being utilised in several military bases. 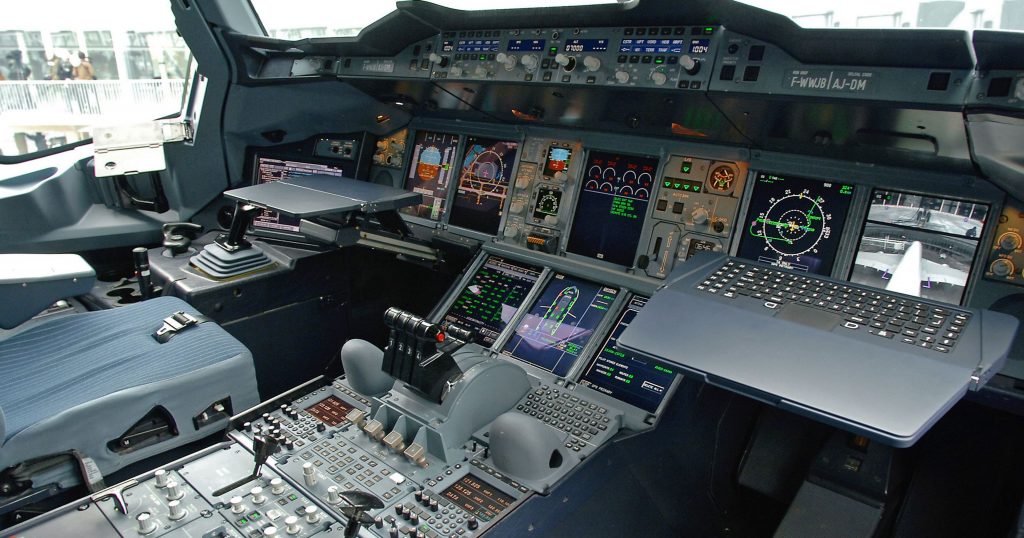 Fly-by-wire technology revolutionised how pilots were able to control their aircraft. It replaced the manual flight controls and instead, aircrafts were fitted with an electronic interface that produced signals from a computer which had wires that control the mechanisms that were used in the vehicle. This allowed for better computer guidance and more control of the aircraft. For example, the system could easily stabilise aeroplanes rather than requiring a pilot to input controls for it to do so. 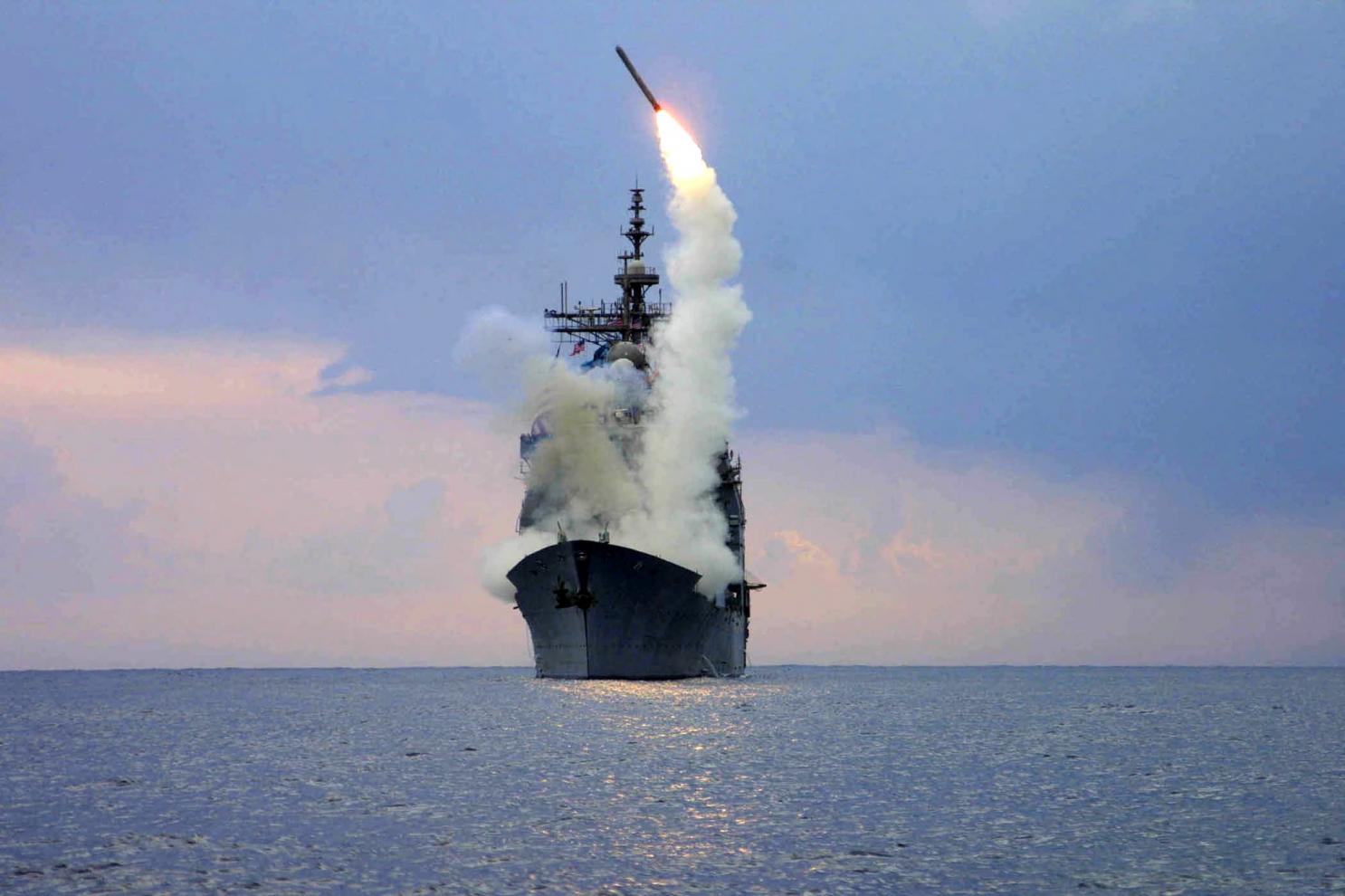 This form of a missile was extremely effective in combat, mainly because Tomahawks were designed to fly at low altitudes at mind-blowing speeds. This helped them to attack various surface targets against the opposition. They were first utilised back in 1991 as part of the Desert Storm Operation. The missiles are recorded to hit around 550 miles per hour and use GPS receivers that help guide them to their specific target. 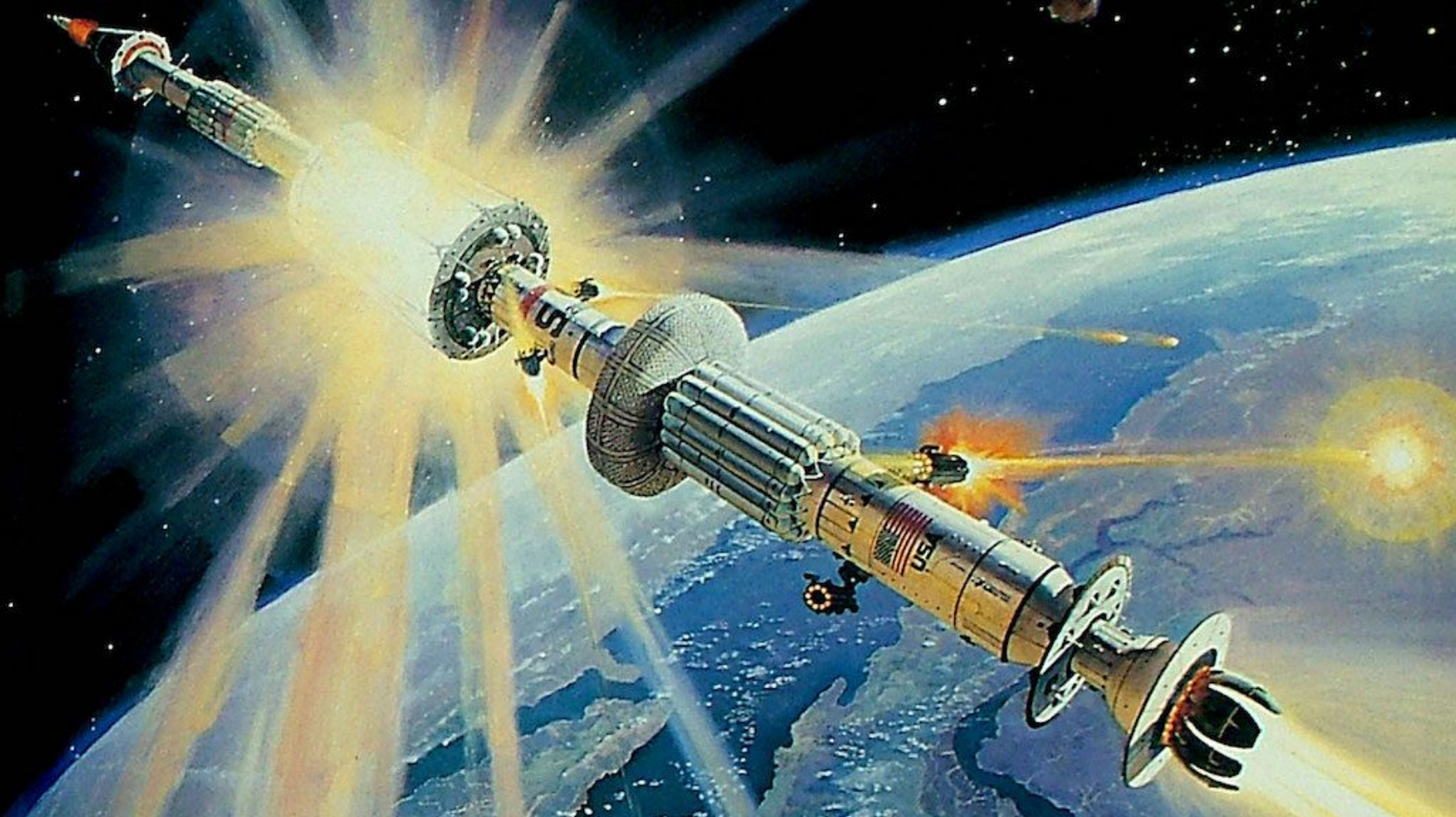 These warheads are extremely effective considering they can attack targets on Earth from space. They can also intercept and disable missiles that are travelling through space from the opposition attack and destroy any of the oppositions satellites that are in orbit. Space weapons were first known to be developed during the Cold War as political tensions increased and have since been seen as vital weapons to get the upper hand on the opposition. They help to get further intel and prevents nasty surprises occurring from up above. 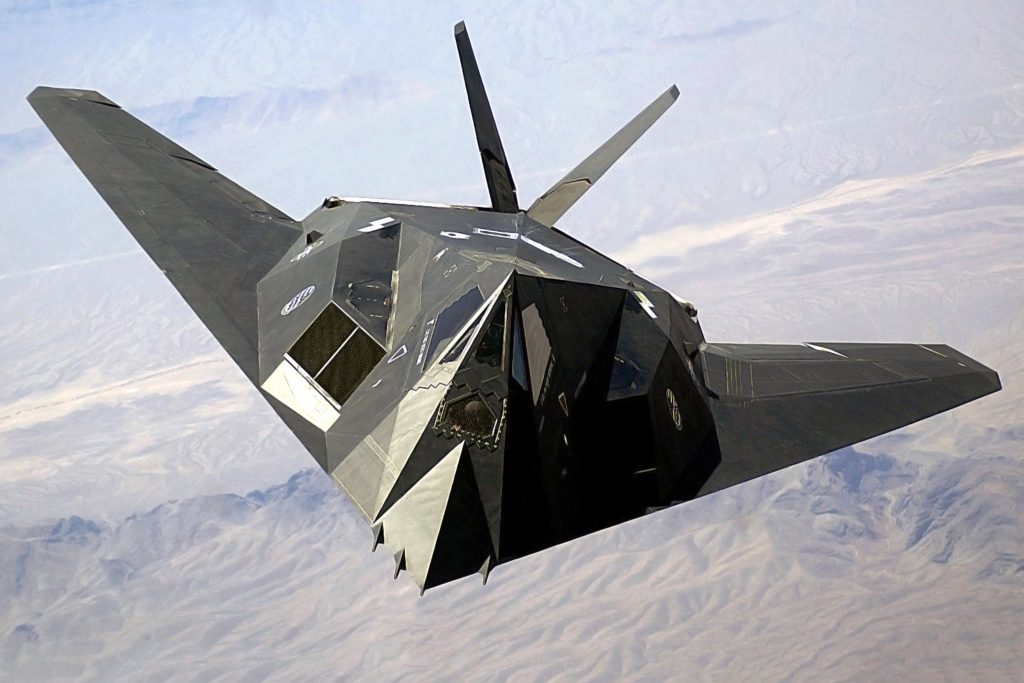 Stealth aircrafts essentially do what they say on the tin. They help mask pilots in the sky and prevent them from being detected. It’s difficult for planes to be completely invisible in the air, but the advanced technology capabilities that the aircraft’s hold can help to defect the aircraft’s reflection, radio frequency and other forms that can help them to be detected. Using stealth technology, it can help aircraft in being more successful with their attack and they can be more difficult to track.

These are just some examples of how technology has helped to transform the warfare industry. The 21st century has seen great advancements that have touched on several industries in today’s world and it’s likely that more will develop in the future. Whether it’s restoring military brain injury, or building unstoppable machines that are incapable of being beaten, it’s exciting to know what the next several years will hold for technology in the warfare industry.