Okay, yes, this does sound preposterous. It seems that the only thing that technology has done with regards to nature is it has brought us further apart. Now, although the more electricity we pump into an increasing number of gadgets, the more we get adjusted to growing food in less hospitable areas and the more, well, stuff we manufacture, the less natural space and wildlife will be left. It is true, technology doesn’t always go great with nature, but we’ve decided to dig a bit deeper – into the technologies that keep us in touch with nature. 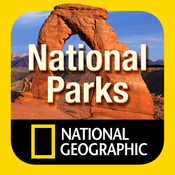 Learning as You Go

Human beings used to learn about wildlife only in school and from books. Kids, however, were never ecstatic about studying and reading. So, it was highly unlikely that those not living in direct contact with animals or plants knew much about a vast majority of them. Now think about it – are you aware that dogs aren’t so great with colors and that wolves are mates for life? You probably are. And you are aware of this because you’ve probably heard it on the National Geographic Channel.

Additionally, iPhone, for example, has a Field Guide for National Parks app, which allows you to learn more about a national park while walking through it.

When it comes to plant life, an app called LeafSnap uses facial recognition software in order to identify a plant species. Possibilities are endless nowadays! 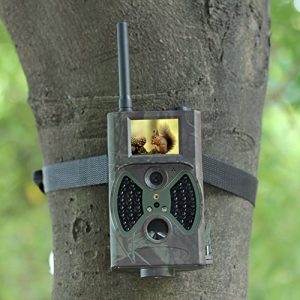 We are surrounded by documentaries – and we aren’t talking here merely about the Nat Geo and Discovery Channel – with the popularization of YouTube, you can get free access to a whole bunch of documentaries and videos of fascinating animals caught with a trap camera. In fact, with a high quality wildlife camera, you can capture something that isn’t visible to the naked eye and watch it afterwards. For example, if we weren’t capable of slowing videos down, we’d never be able to witness a hummingbird flapping its wings, or the way dogs actually drink water (check it out, it isn’t what you’d expect).

A source of information is huge, interactive and interesting and, for those who aren’t too lazy to read, there is a sea of online nature magazines to get in touch with the science of wildlife.

However, the most important benefit of technology is that it helps us become aware of the importance of wildlife preservation. There aren’t too many parts of nature completely unaffected by human touch, and many documentaries have addressed this. This is our moment of realization. We are destroying our planet piece by piece and we have no intention of stopping – this is what the documentaries help us realize – we are killing off entire species.

The bright side of the whole thing is that it really works sometimes. The giant panda species has been successfully downgraded from ‘Endangered’ to ‘Vulnerable’, which is a tremendous leap forward, seeing as how rarely the animal protection activism actually celebrates a victory – something that will hopefully inspire many more to come!

We are capable of huge amounts of destruction and are often blinded by technology, but it is also in our power to not only stop being destructive, but actually reverse the process. 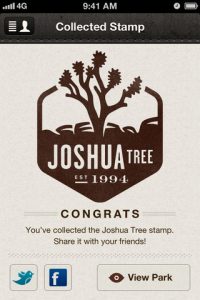 Human beings have caused a great deal of harm to our planet. Blinded by our over-exaggerated sense of importance, we have destroyed many floral and faunal species and caused serious damage to our atmosphere, soil and water. There is a way to fix this and the awareness is best raised with technology – something that brings us together is our nature’s best hope.