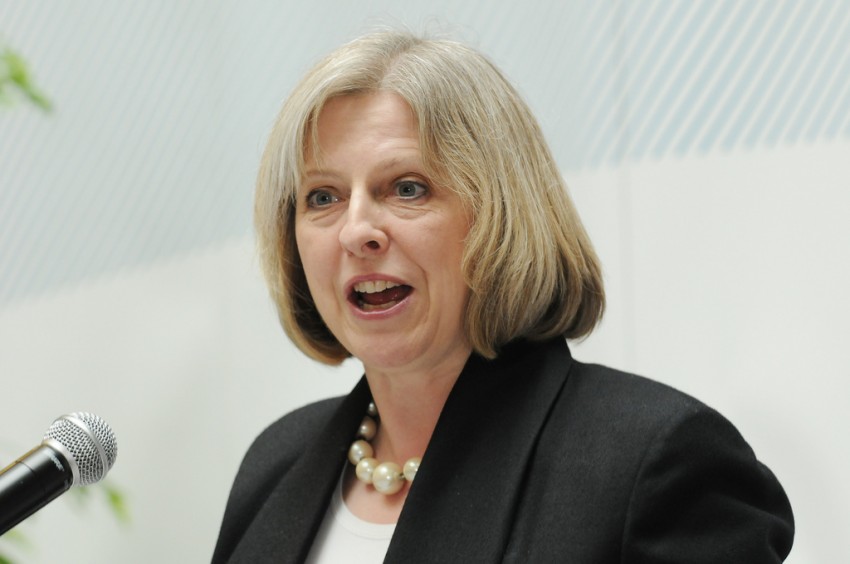 The UK is proposing to use a technique known as IP matching as a tool in anti terror campaign. Under the new law being proposed by the Home office, ISPs and mobile operators will be required to retain information linked to an IP address for up to 12 months.

The initial bill was to force companies to hold data regarding people’s online activities like chats, calls, SMS, MMS as well as social media activity but the other party in the coalition government the Liberal Democrats have since rejected that bill.

The Home office headed by Mrs Theresa May claims this new bill will help law enforcement agencies identify terror suspects and other organised criminals by offering the police useful information into patterns and behaviour over a period of 12 months which is time enough to build a case against a group or individual.

“It will still be the case, even with these IP addresses being within the legislation that the National Crime Agency… will still not be able to identify everybody who is accessing illegal content on the internet,” May told the BBC.
One other proposal is the Emergency data retention legislation which requires ISPs and telcos to keep records of customer meta data.

Does this ring a bell?
After the Edward Snowden revelations, the US government explained to the public that it didn’t snoop on your phone calls but only used meta data and online patterns to determine whether someone was a suspect or not. The way it works is this; data of numbers called and lengths of the calls, sites visited among other information are collected together and if there’s an irregularity, you’re likely to be put under watch.

My take
IP matching and data retention are both useful tools in tracking suspects of terrorist activities but the government should be on the lookout of alternative means of communications by these groups. My worry is the way the public views this and how it may impact on the telecom business in general. People are going to be more conscious than ever when they are aware that the government may be needing their online activity pattern at some point. This may limit online and talking time. But overall, I haven’t seen this happening yet.