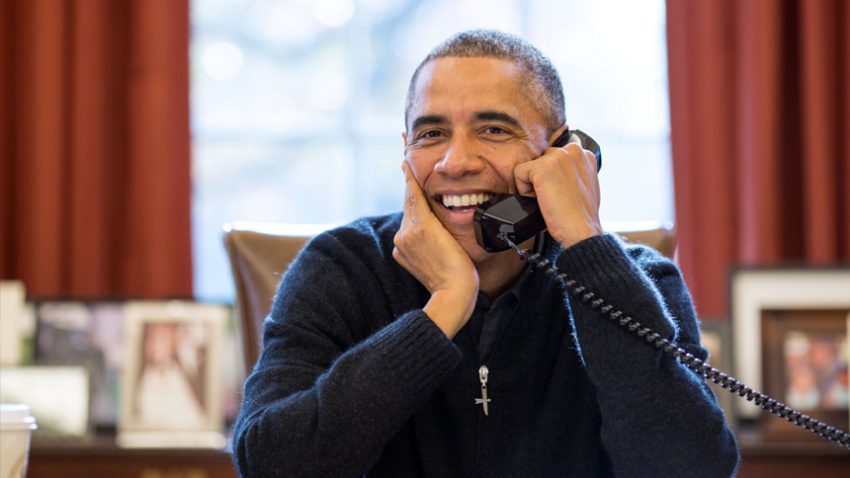 Facebook announced that it was opening its chatbots to the developers in April and since then they say about 30,000 chatbots have been built by 34,000 developers so far but now we know that one of the chatbot services you can find in the Facebook Messenger app belongs to the US President, Barack Obama who has not hidden the fact that he receives and reads some of the  letters he receives from citizens and from others people around the world. Since it was announced in August that you could now reach the President from his Messenger bot directly, millions of Americans have reportedly used this medium to contact their leader.

The tech embracing President’s team took it a step forward though by sharing the source code of the President’s Messenger not to help other governments build their own bots. In a post by Jason Goldman who is the Chief Digital Officer at the White House, he said the President has received over one and a half million messages from around the world since they launched the bot service in August. The reason for sharing the source code according to his is simple, to help governments build similar services to reach their citizens and in their words, they say they’re doing this with the hope that other governments and developers can build similar services—and foster similar connections with their citizens— with significantly less upfront investment. The risk is lower if you think of it. In the case of hand written letters, the Secret Service would have to scan all envelopes to make sure they don’t contain malicious substances and this could have an effect on response because as you may know, they man’s schedule is quite tight and time is something they don’t have at the White House.

You can access the open source Drupal module on Git Hub

As the bot economy is gradually taking shape and stealing the shine from apps, it’s now clear that private and public institutions have to embrace it.

Like Barack Obama leveraging on the power of the internet to win both presidential elections, other African leaders like mostly recently President Buhari have leveraged on the power of the internet to forward an agenda which saw him swimming to office in a near landslide victory. The other side though is, once in power, they don’t really use the medium to educate the electorate but maybe all that could change with bots which may be pre-loaded with information to inform the ordinary citizen.